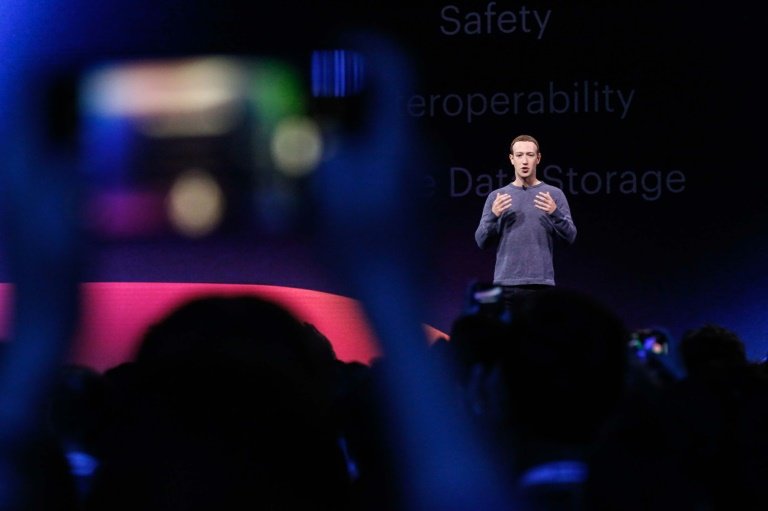 Facebook said Tuesday it has finalized its charter for its "independent oversight board," giving the panel the authority to overrule chief executive Mark Zuckerberg on questions of appropriate content.

The new entity, based on Zuckerberg's call for a "supreme court" that would make difficult calls on what is suitable content for Facebook, is moving closer to reality with the charter released by the social network.

Zuckerberg said in a statement the independent panel would have the final say on these matters of what belongs on the social platform.

"If someone disagrees with a decision we've made, they can appeal to us first, and soon they will be able to further appeal to this independent board," he said.

"The board's decision will be binding, even if I or anyone at Facebook disagrees with it."

Facebook will also create a separate "independent trust" that will act as a conduit for funding and ensure the oversight panel is not subject to influence from company executives.

"The majority of people we consulted supported our decision to establish an independent trust," Facebook governance chief Brent Harris said.

"They felt that this could help ensure the board's independence, while also providing a means to provide additional accountability checks. The trust will provide the infrastructure to support and compensate the board."

The charter, a nine-page document, sets rules for the new panel of up to 40 members. Facebook said earlier this year it was ready to open nominations after consultations in 88 countries.

Facebook's initiative comes amid intense pressure around the world for the social platform used by more than two billion people to root out abusive content, manipulation and hoaxes, while remaining open to free expression.

The new entity will focus solely on content moderation and not on other questions such as algorithmic feed ranking or artificial intelligence.

"The board will be an advocate for our community -- supporting people's right to free expression, and making sure we fulfill our responsibility to keep people safe," Zuckerberg wrote Tuesday.

"As an independent organization, we hope it gives people confidence that their views will be heard, and that Facebook doesn't have the ultimate power over their expression."