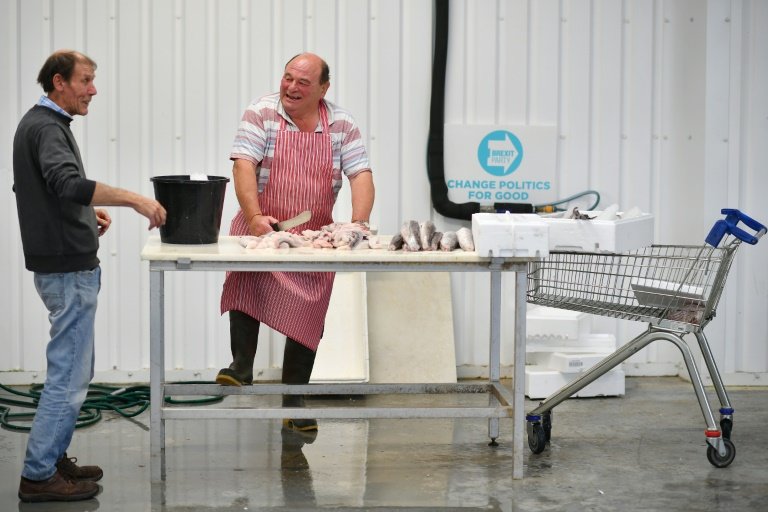 Welsh fishmonger Lenny Walters has a warning for Prime Minister Boris Johnson as he celebrates his one-month anniversary in office on Saturday.

If he goes back on his promise to deliver Brexit at any cost on October 31: "I think there will be riots."

"People are getting nasty," the 67-year-old said while filleting monkfish with a razor-sharp knife.

The new British leader is trying to steer his splintered nation through one of its most perilous moments in generations as it hurtles out of the European Union.

The 46-year partnership has helped places like Milford Haven -- a once-thriving Welsh fishing community that has turned into one of the poorest corners of Europe and a major recipient of aid from Brussels. 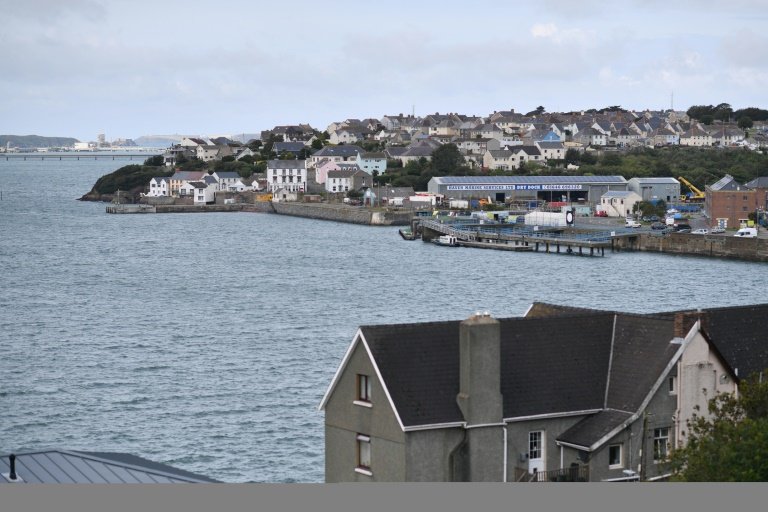 Its waters are now filled mostly with non-British European trawlers who land their catch at the tiny town's wharf.

Locals see Johnson as their last great hope for reviving the local fishing industry. Their trust in his ability to do so is not terribly strong.

"Do I have faith in Boris? I am not sure," fish merchant Mark Davis said after a moment's thought.

"I'd vote for Boris because there is no alternative," the 58-year-old added. "He's the only choice."

Johnson needs places such as Milford Haven behind him as he battles his own parliament and the 27 EU leaders through the denouement of a Brexit saga that kicked off when Britain voted by a 52-48 percent margin to leave the EU three years ago.

The region around Milford Haven backed Brexit 57 percent to 43 and in the recent European elections anti-EU Nigel Farage's Brexit Party won with 38 percent.

The Brexit Party has said that a no-deal Brexit is "the best deal" and is poised to win support at any future election if Johnson strikes a compromise with Brussels.

Johnson's past as mayor of London has many in this corner of Wales doubting his true commitment to the Brexit cause. 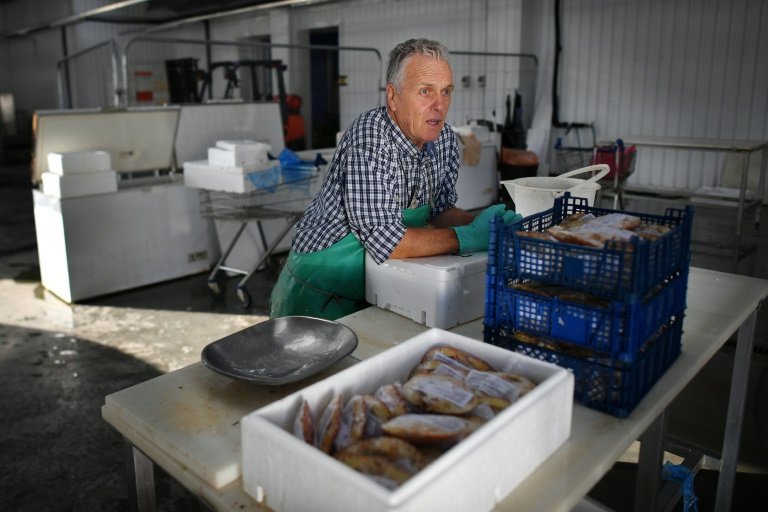 Johnson himself has admitted that his decision to back Britain's withdrawal from the European project was "agonisingly difficult" and had caused him "a huge amount of heartache".

His publicity stunts and metaphoric orations convinced crab potter John MacNamara that Johnson is "a bit of a freak".

"But in a good way," the 36-year-old said after lowering a meshed basket used for trapping crab and lobsters onto a waiting boat.

"Whether it's fake or it's real is yet to be seen. From what I've seen, yes, he believes in it. But the proof's in the pudding."

"I tell you who would have delivered it (Brexit) -- Margaret Thatcher," Davis said as he packed crates in what was once Milford Haven's biggest fishing market -- now little more than a shed overlooking the town's deserted bay.

"What we need is somebody with backbone and courage to stand up and say enough is enough."

Fellow fish processer Phillip Rees tossed the latest catch in the back of a van and warned about attempts by anti-Brexit lawmakers to frustrate Britain's departure.

"I don't have to tell you where the conflict lies -- it's between the politicians and the public, isn't it," said Rees. 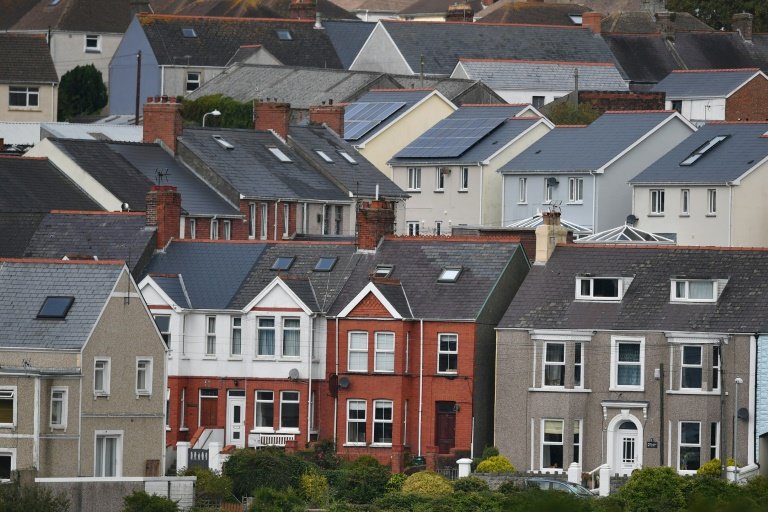 "The fix is in," he grumbled. "These shysters are trying to overrule him and overrule the people who voted him in."

Both Rees and Davis said they had nagging suspicions that Johnson would use resistance in London and Brussels as a last-minute excuse to try and delay Brexit for a third time.

But fishmonger Walters -- the one who predicted and a street revolt -- said Johnson would not dare.