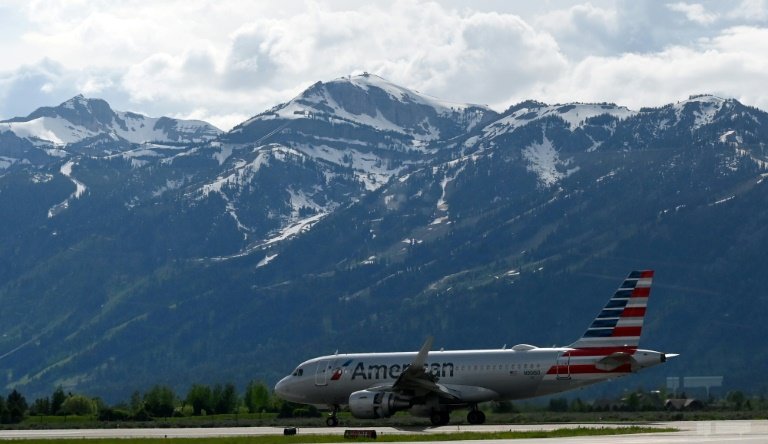 When the leader of the Federal Reserve speaks, the world listens. But the relentless attacks by US President Donald Trump ensure Fed Chair Jerome Powell's speech Friday will be subjected to an even more intense spotlight.

Powell is walking a very narrow path as he tries to defend the Fed's independence from political interference, do the right thing for the economy with limited ammunition, and manage divisions within the central bank itself over the correct course for interest rates.

And as warning signs about a possible recession flash red, any misstep threatens to roil financial markets -- which are expecting, even demanding, more rate cuts -- and that would be sure to stoke Trump's anger anew.

After some communication misfires, the Fed chief will have another opportunity to send a clear message in his highly-anticipated speech at an annual gathering of central bankers and economists in Jackson Hole, Wyoming. 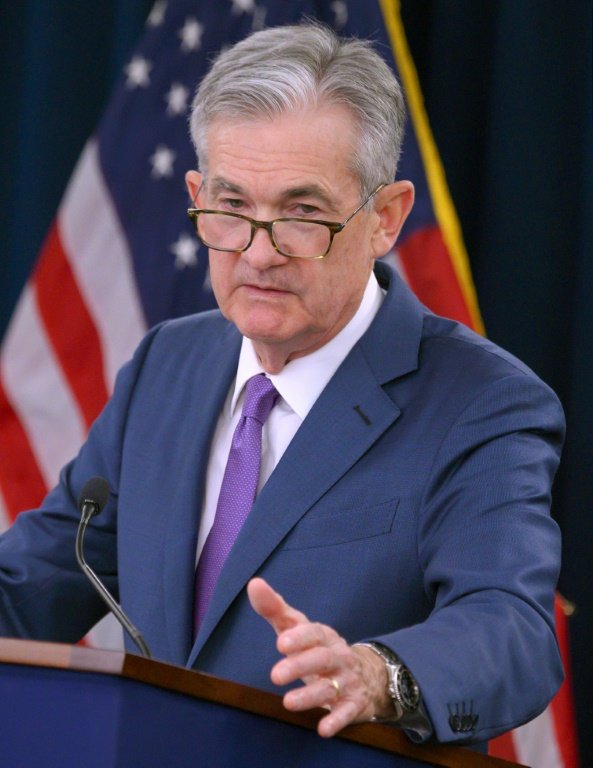 But even there, against the backdrop of the majestic Grand Teton mountains, Powell won't be safe from Trump's Twitter blasts.

"The only problem we have is Jay Powell and the Fed," Trump tweeted on Wednesday.

Trump appointed Powell to his position, but has excoriated him almost daily for raising the key interest rate too quickly last year. He has called on the Fed to cut rates drastically to help the economy and weaken the US dollar.

"Germany sells 30 year bonds offering negative yields. Germany competes with the USA. Our Federal Reserve does not allow us to do what we must do," he said in his Thursday morning tweet.

"They put us at a disadvantage against our competition. Strong Dollar, No Inflation! They move like quicksand. Fight or go home!"

But it is Trump's trade war with Beijing that has stoked fears of an economic downturn, especially coming on top of Brexit's impact on Europe, and a slowdown in China and Germany.

The International Monetary Fund has downgraded global growth, and the minutes of the Fed's last policy meeting revealed that officials fear the blowback from continue trade uncertainty will come back to bite the US economy. 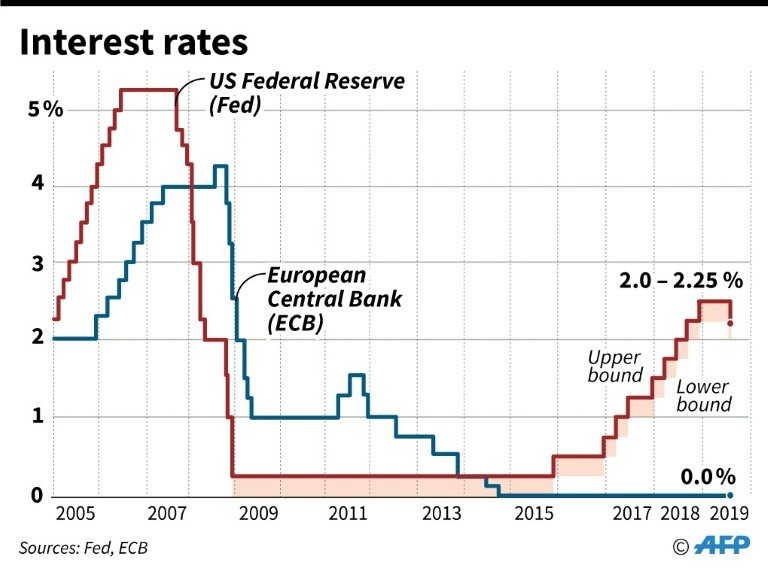 Trump's renewed attack targeting $300 billion in Chinese goods for new tariffs, on top of $250 billion already hit by punitive duties, sent markets reeling and pushed the yield on the 10-year Treasury below shorter term debt: a move that has been a reliable warning of impending recession.

Powell late last month explained the Fed's first rate cut in a decade as insurance "against downside risks from weak global growth and trade policy uncertainty, to help offset the effects these factors are having on the economy."

But he stumbled in his explanation, leaving markets wondering whether more cuts were coming.

And the minutes of that policy meeting showed the Fed is divided, with some officials opposed to rate cuts while a couple favored even bigger cuts.

Esther George, president of the Kansas City Federal Reserve Bank which hosts the Jackson Hole event, is one who voted against cutting rates.

"It wasn't required in my view," she said on CNBC Thursday.

Although she acknowledged the risks facing the US economy, "I don't yet see the signal that suggests it's time to get worried about a downturn."

But "I'll keep watching that for sure," she said.

Diane Swonk, chief economist at Grant Thornton, said that division of opinion underscores why Powell "had such a hard time explaining the Fed's decision to cut rates; the vote cleared by an even smaller majority than depicted in the statement; they had two extremes fighting against each other."

"Look for Powell to attempt to corral the cats with his speech in Jackson Hole on Friday," she said in an analysis, predicting he will signal that another rate cut is coming at the September 17-18 Fed meeting.

She is among the economists expecting the US central bank to cut interest rates twice more this year.

The topic of Powell's speech is "Challenges for Monetary Policy" -- an understatement given the stakes.