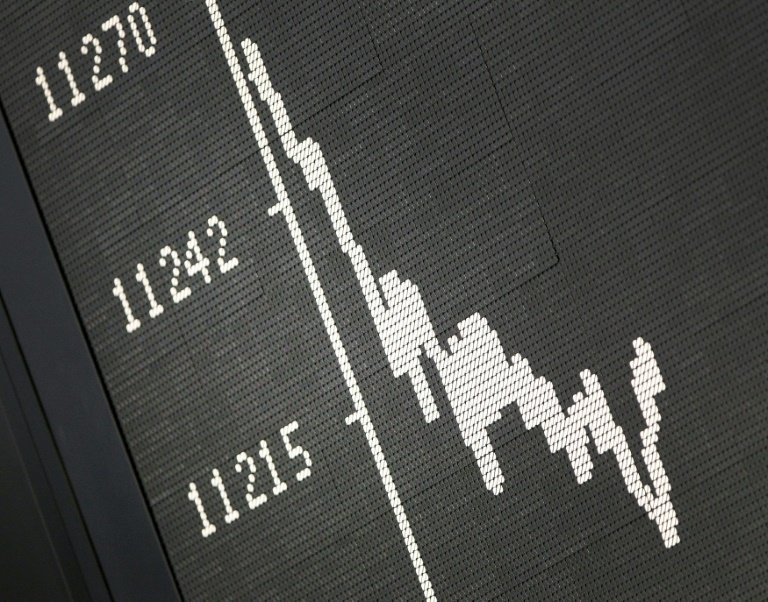 German investor confidence hit its lowest ebb in almost eight years in August, a survey by the ZEW institute showed Tuesday, sapped by trade and currency wars and the threat of a no-deal Brexit.

That was far below its long-term average of 21.6 points and its lowest since December 2011.

And it came in massively short of forecasts from analysts surveyed by Factset, who expected a reading of -28.0 points.

"Renewed escalation in the trade dispute between the US and China, the linked risk of a global race to depreciate currencies and the higher risk of a no-deal Brexit have mingled with economic growth that was already weaker."

Other elements of the survey showed that investors' expectations for economic performance across the 19-nation eurozone also tumbled dramatically, shedding 23.3 points to reach -43.6.

The financial experts' judgements of the present situation also worsened, dropping 12.4 points for Germany, to -13.5, and 3.9 points for the eurozone, to -14.5.

ZEW compiled its results based on a survey of 193 analysts and institutional investors.