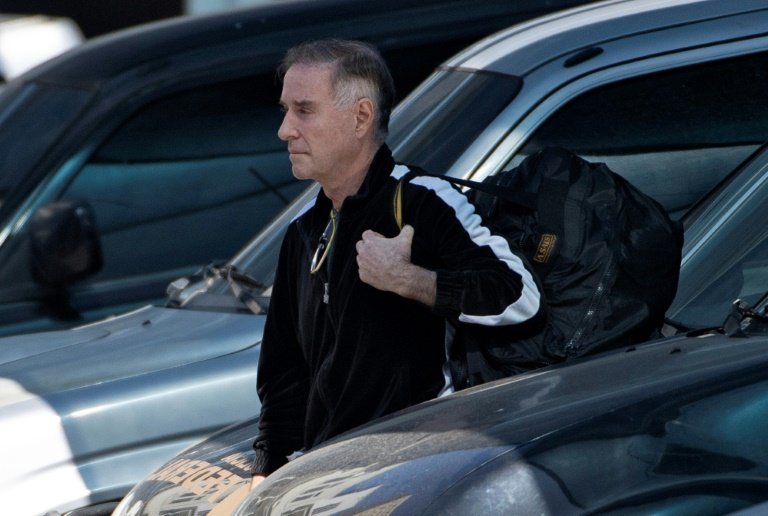 Brazilian businessman Eike Batista arrives at the Federal Police headquarters after being arrested on corruption charges related to the "Car Wash" operation in Rio de Janeiro, Brazil on August 8, 2019 / © AFP

Brazilian ex-billionaire Eike Batista, who has been under house arrest pending an appeal of a 30-year jail sentence, was arrested again on Thursday as part of a sprawling corruption probe, officials said.

Batista, once the richest man in the Latin American country, was detained in Rio de Janeiro after a judge issued an order for his arrest, federal police told AFP.

They are suspected of insider trading and money laundering, G1 said.

An emblem of Brazil's boom years, Batista amassed a fortune with investments in mining and oil that in 2012 put him in seventh place on Forbes's list of the world's wealthiest.

But by 2013 a downturn in the commodities market wiped out a fortune that had been estimated at $30 billion.

He later came under scrutiny by investigators in the vast "Car Wash" operation which revealed mass corruption by public officials linked to Petrobras.

In July 2018, he was sentenced to 30 years in prison for corruption and money laundering.

He was found guilty by a Rio court of paying a $16.5 million bribe to the ex-governor of Rio, Sergio Cabral, allegedly through the fictitious sale of a gold mine.