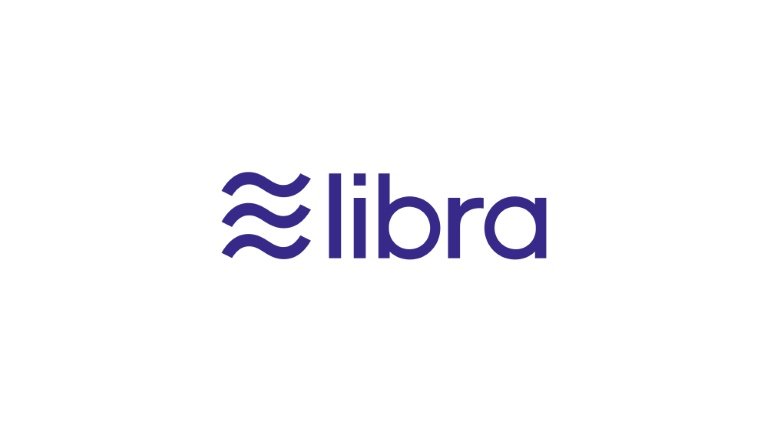 Libra: There are still questions to be answered says the Banque de France chief / © Libra Press/AFP

The more international financial regulators look at Facebook's plans for a virtual currency the more serious questions they have, the head of the French central bank said Thursday.

Facebook unveiled plans last month for a new global cryptocurrency called Libra, pledging to deliver a stable virtual money that lives on smartphones and could bring over a billion "unbanked" people into the financial system.

Backed by financial and non-profit partners, Libra has the potential to bring crypto-money out of the shadows and into the mainstream, but has been met with caution by regulators.

"The more we the international regulators investigate this project the more we have serious questions and potentially reservations," said Francois Villeroy de Galhau, head of the Banque de France.

He noted that initially it was indicated Libra would be backed by a basket of currencies, although these were not specified, in order to keep its value stable.

But de Galhau said regulators were now being led to believe that money converted into Libra would be invested, and the value of the investments would determine the value of the cryptocurrency.

"This introduces uncertainty for those" who would buy Libra, he said.

De Galhau also noted that "some say that what is really is at stake behind all this is to once again acquire as much data as possible and monetise that, which poses the question of protecting privacy," said de Galhau.

On these questions and many others "we don't have clear answers".

Authorities in a number of countries, including the United States, have indicated they will closely scrutinise Facebook's plans to introduce Libra.

US Federal Reserve chairman Jerome Powell said Wednesday it was cooperating with other central banks and governments to look at Libra.

"While the project's sponsors hold out the possibility of public benefits, Libra raises serious concerns regarding privacy," Powell told lawmakers.

A high-level G7 working group is expected to produce a preliminary report on asset-backed cryptocurrencies next week when the group's finance ministers meet in France.