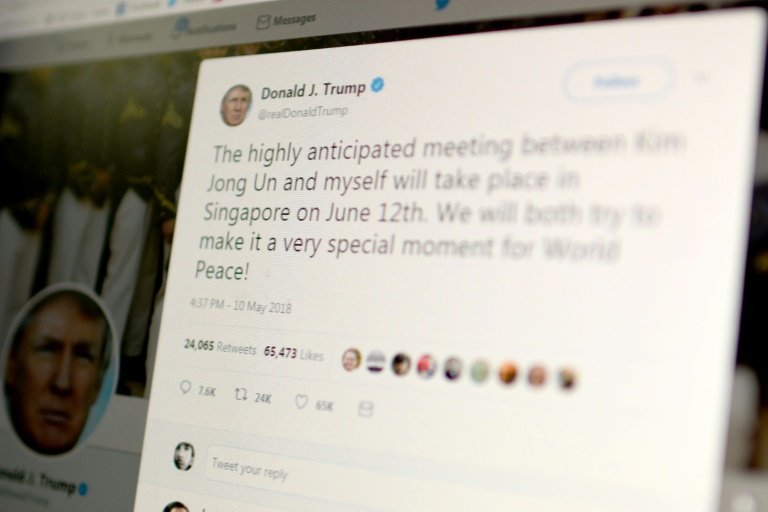 US President Donald Trump is not legally entitled to block his critics on Twitter, an appeals court ruled, because he has been using the account in his official capacity / © AFP/File

A federal appeals court ruled Tuesday that US President Donald Trump cannot legally block users on Twitter based on their political differences with him, affirming a lower court decision.

The three-judge panel agreed with last year's ruling by a federal judge that Trump was using "viewpoint discrimination" in violation of the constitutional rights of people with opposing views.

The Second Circuit Appeals Court sidestepped the question of the president's free speech rights under the constitution's First Amendment on a privately owned internet platform, but affirmed that Trump had effectively created a public forum for official White House business.

"The First Amendment does not permit a public official who utilizes a social media account for all manner of official purposes to exclude persons from an otherwise‐open online dialogue because they expressed views with which the official disagrees," the judges wrote in a 29-page opinion.

The ruling comes in response to a lawsuit filed by a group of Twitter users and the Knight First Amendment Institute at Columbia University, alleging that Trump improperly blocked comments from his political opponents.

Plaintiffs, including a University of Maryland professor, a Texas police officer and a New York comic, said they were blocked from the @realDonaldTrump account after posting tweets critical of his policies.

Trump's legal response is that he is not acting in his official capacity when he blocks users, but the court disagreed.

"The president and multiple members of his administration have described his use of the account as official," the appeals court ruling said.

"We conclude that the evidence of the official nature of the account is overwhelming. We also conclude that once the president has chosen a platform and opened up its interactive space to millions of users and participants, he may not selectively exclude those whose views he disagrees with." 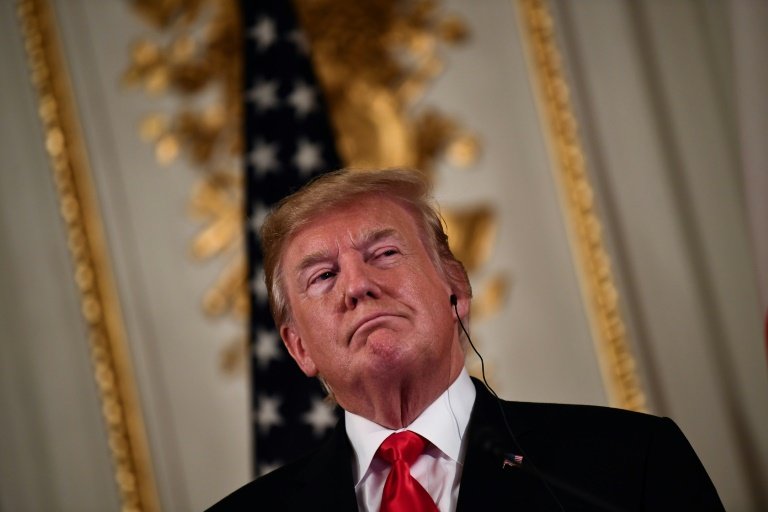 The Justice Department, which represented the president, has the option to appeal the decision to the US Supreme Court.

"We are disappointed with the court's decision and are exploring possible next steps," Justice Department spokesperson Kelly Laco said in an emailed statement.

"As we argued, President Trump's decision to block users from his personal Twitter account does not violate the First Amendment."

The Knight Institute said the ruling could set an important precedent as more public officials turn to social media for official business.

"This decision will ensure that people aren't excluded from these forums simply because of their viewpoints, and that public officials aren't insulated from their constituents' criticism. The decision will help ensure the integrity and vitality of digital spaces that are increasingly important to our democracy."