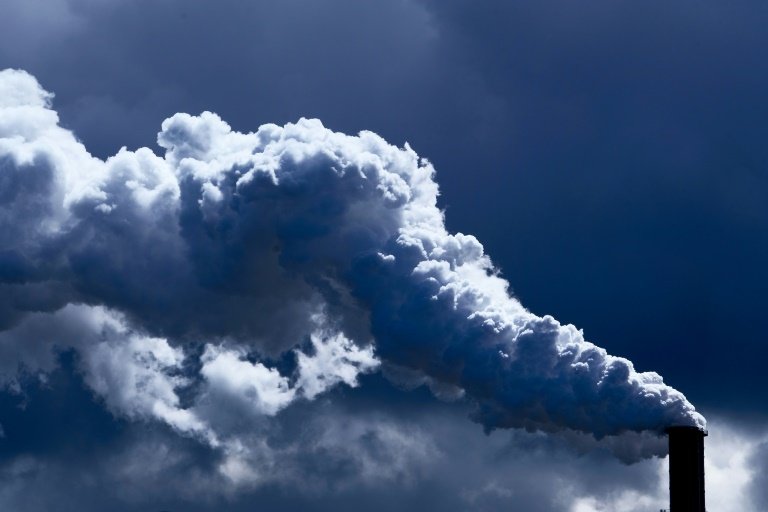 The EU said Tuesday that eight of its 28 member countries aim to phase out coal-powered electricity by 2030, triggering charges it is missing the mark under the Paris climate deal.

The European Commission, the EU's executive arm, said it received the pledges as contributions to the bloc's efforts to deliver on the landmark 2015 deal.

"More and more member states are making the political commitment to phase out coal in the next decade," EU climate and energy commissioner Miguel Arias Canete said.

Canete said that among the European Union countries introducing or confirming such timelines, France intends to phase out coal by 2022 -- before Italy and Ireland by 2025.

Denmark, Spain, the Netherlands, Portugal and Finland aim to do so by 2030, the Spanish commissioner told a press conference in Brussels.

Standing by Canete, commission vice president Maros Sefcovic called the pledges "quite a significant signal coming from quite an important number of member states."

The commission added that Germany, the EU's most powerful economy and biggest polluter, has also indicated it will set "an end date" for coal-based electricity.

An EU official told AFP the remaining 20 countries, including heavily coal-dependent Poland, had not submitted timelines for weaning themselves off the fossil fuel.

Berlin-based Climate Analytics said the impact of the pledges was limited as the eight countries account for less than 20 percent of the EU's total installed coal capacity.

Under current pledges, "40 percent of current capacity will still be online in 2030," the research institute's Paola Yanguas Parra told AFP.

"This is highly inconsistent with the Paris Agreement, which requires a full phase out in the EU by 2030," Yanguas Parra said in an email.

"Germany, which currently accounts for around one third of the EU's coal capacity, is discussing exiting coal between 2035 and 2038," the policy analyst said.

"It could provide a strong signal to its European neighbours by moving away from coal more quickly," she added.

The EU official said meanwhile the commission was also waiting for the initial eight countries to detail how they will achieve the coal phaseout.

Not only must they show how they will finance the shift but what green energy source they will use to replace coal, according to the official who spoke on condition of anonymity.

During its review on Tuesday, the commission said the bloc is on track to meet that goal but was falling short on its target for renewable energy use and energy savings.

Referring to coal plants, Canete said it is "pretty clear" that fossil fuels have no place in a carbon-neutral economy the commission hopes EU countries endorse for 2050.

EU leaders set to meet in Brussels on Thursday and Friday are to discuss the proposal for zero greenhouse gas emissions, where the bloc produces no more than it absorbs.

EU sources said leaders would more likely support the goal at their summit in December rather than this week's meeting.

"There are too many coal-fired power plants in eastern Europe that would have to be taken off the grid," an EU diplomat told AFP.