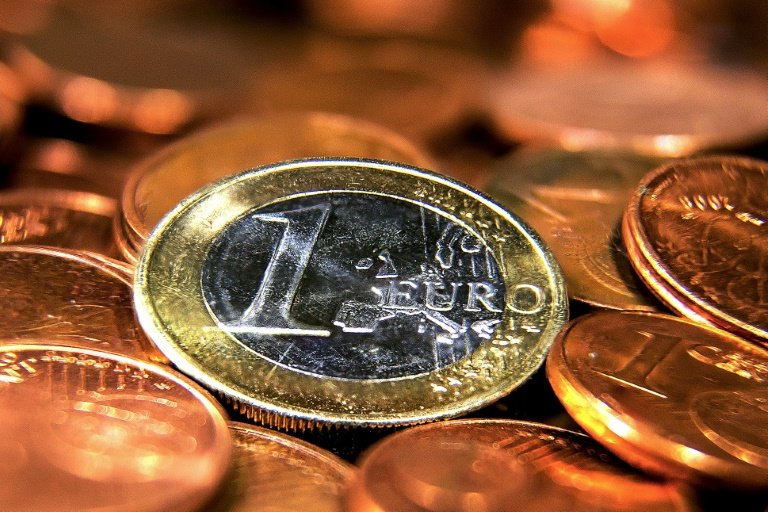 EU finance ministers wrangled over watered-down economic reforms Thursday with France hoping the eurozone budget it has long been pushing for was finally within reach.

Almost a decade after the debt crisis, French President Emmanuel Macron wants his partners to implement the changes in order to make the single currency area more resilient to shocks and to tackle the global dominance of the United States and China.

But resistance to overhauling the eurozone has deepened, amid a budget row with populist-led Italy, and as richer northern countries grow reluctant to indulge the budget-busters to the south.

This distrust and hesitance has plagued the eurozone since it was launched in 2002, a disunity that economists say limits growth and invites crisis.

Ministers are discussing France's flagship reform of a eurozone budget that has been scaled back by opponents led by the Netherlands that fear a transfer of wealth to Italy, Greece or Spain.

"We are not far from a consensus," French Finance Minister Bruno Le Maire said on Thursday as he arrived for talks that were expected to last late into the night.

Such a step would be "a major breakthrough in strengthening the eurozone," he said.

"We are close," said German Finance Minister Olaf Scholz who added that approval was widespread for a Franco-German compromise on the delicate matter.

The EU ministers are officially not negotiating a budget -- which would be too politically sensitive -- but something called the Budgetary Instrument for Competitiveness and Convergence, a fund with limited firepower to be used to back reforms.

The cumbersome renaming comes at the demand of the Dutch, who have only accepted the instrument on condition that it remains an extremely modest affair.

The skeleton of Macron's plan on the table comes after months of negotiating the broad elements, including spending priorities, source of revenues, and who should ultimately wield control over its decisions.

A European source said it was the last element that would keep ministers up late with the Netherlands and others insisting the budget remains under the auspices of the EU budget.

As such, the budget's firepower would remain at a modest 17 billion euros over seven years with no chance of expansion and under the authority of the EU's 27 member states (after the exit of Britain).

Macron had originally demanded an amount of several hundred billion euros to be used to stabilise economically weak countries, but this was swiftly slapped down.

The young French leader also wanted the creation of a eurozone finance minister, an idea that was fast cast aside under pressure from Germany, which prefers that power over the economy remains national.

Ignored for now is a Europe-wide deposit insurance scheme, which is supposed to be the last pillar of an EU banking union set up after a series of bank failures during the worst of the crisis.

"Regrettably, the impasse on this project is still there. No tangible progress has been made," said EU commission vice president Valdis Dombrovskis on Wednesday.

The deposit scheme is resisted by Germany, Finland and other northern European countries that fear being put on the hook for deposits in fragile countries such as Italy or Greece.

Ministers also discussed Italy with Rome in infraction of EU budget rules and in danger of major fines inflicted by its currency zone partners.