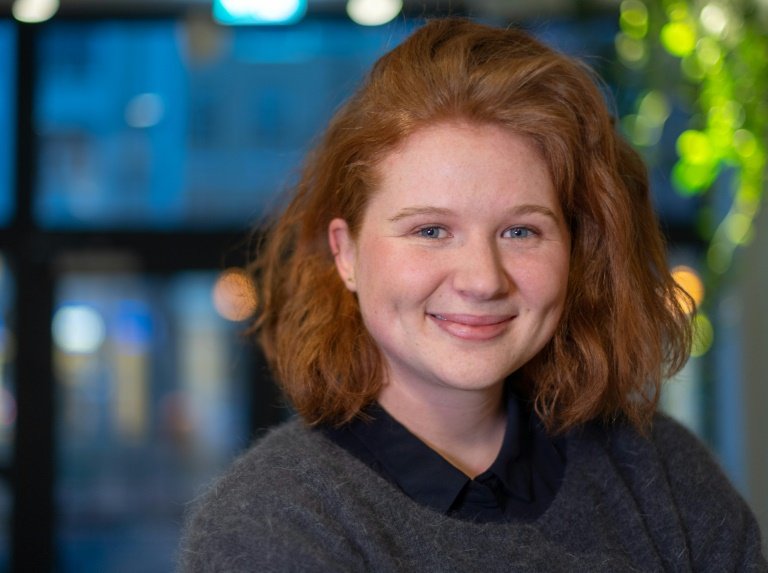 Verena Bahlsen, heiress to the Bahlsen biscuit empire, has sparked uproar with a claim that the company treated forced workers "well" during World War II / © dpa/AFP

An heiress of the Bahlsen biscuit empire in Germany has sparked uproar over her claim that her company treated forced workers "well" during World War II.

Verena Bahlsen, 25, who owns a quarter of the company, had dived headlong into controversy first with her unashamed claim of being a capitalist who "wants to make money and buy yachts with my dividends".

As critics reminded her on Twitter that her company profited from forced labourers during Adolf Hitler's Nazi regime, she hit back.

"That was before my time and we paid the forced labourers as much as the Germans and treated them well," she told Germany's biggest selling daily Bild, adding that the company had nothing to feel guilty about.

The claim has increased the outcry against her. The Nazi Forced Labour Documentation Centre in Berlin pointed to the case to illustrate the lack of understanding about the plight of those who were put to work against their will.

"Not only is there a great knowledge gap for family members of the #Bahlsen family. The topic Nazi forced labour is often still a blind spot in the collective memory," the centre wrote on Twitter. It invited people to view its exhibitions to learn about the grim history.

"Someone who inherits such great wealth, also inherits responsibility and should not be so arrogant."

On social media, some critics have launched a call to boycott Bahlsen's products, others have urged Bahlsen to do a year of civic service to gain a better understanding of social realities.

Karljosef Kreter, who leads a team on the remembrance culture in Hanover, said the Bahlsen heiress' comments were "thoughtless".

"Bahlsen was considered as an important company for the war effort and as such was provided with workers from eastern territories," he told regional newspaper group RND.

"Forced labourers lived in conditions that were close to incarceration," he said.

Spiegel magazine said that while the young Bahlsen heiress could not do anything to change the past of her company, "she must face up to its historical responsibility.

"It doesn't change the fact that her obliviousness to history is now the trend," it added.

Founded by Verena Bahlsen's great grandfather at the end of the 19th century, the biscuit company employed around 200 forced labourers, mostly women, between 1943 and 1945.

Claims were made against Bahlsen by victims after the war, but they were rejected because of the statute of limitations.

In the wake of this latest uproar, the firm issued a statement saying: "The company is aware of the great suffering and injustice that forced labourers as well as many other people had experienced and recognises its historical and moral responsibility."

According to the Nazi Forced Labour Documentation Centre, based in south-east Berlin, 26 million people including prisoners of war, concentration camp internees, Jews, Roma and Sinti worked against their will for the Nazi regime.