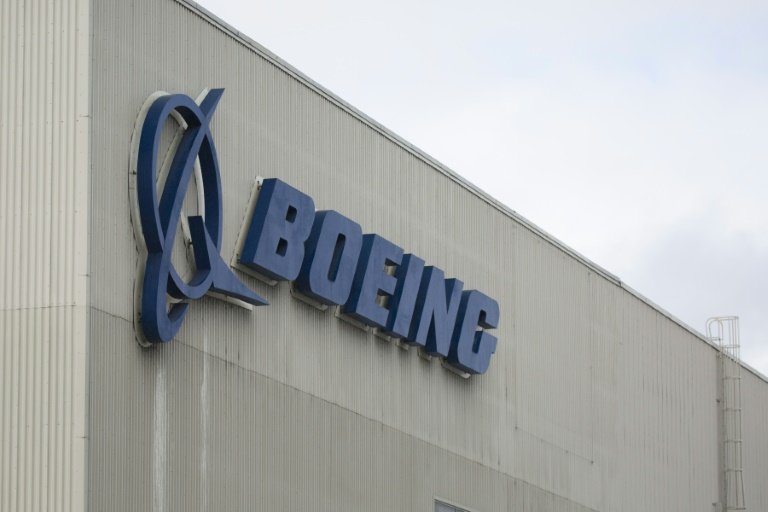 The US Federal Aviation Administration is planning what it calls a comprehensive multi-nation review of the control systems of the Boeing 737 Max airliner to include experts from nine civil aviation authorities; the review should take 90 days / © AFP/File

The US Federal Aviation Administration is planning what it calls a comprehensive multi-nation review of the control systems of the Boeing 737 Max airliner to include experts from nine civil aviation authorities.

The review is to begin April 29 and is expected to take 90 days, the FAA announced Friday.

The review will "evaluate aspects of the 737 Max automated flight-control system, including its design and pilots' interaction with the system, to determine its compliance with all applicable regulations and to identify future enhancements that might be needed," the agency said.

That system is suspected to have played a role in the October 29, 2018 crash of a Lion Air flight near Jakarta, killing 189, and in the March 10, 2019 crash of an Ethiopian Airlines plane near Addis Ababa, killing 157.

Both crashes occurred shortly after takeoff.

Boeing Max planes -- the aerospace firm's all-time best-seller -- have been grounded worldwide since then, while engineers and investigators seek the exact causes of the crashes.

The new review will be chaired by Chris Hart, a former head of the US National Transportation Safety Board, and will include experts from the FAA and NASA.

In both the Indonesian and Ethiopian crashes, Boeing's new anti-stall system known as MCAS has been called into question. It reportedly lowered the crafts' noses repeatedly despite pilots' efforts to wrest back control.

On Tuesday, Boeing carried out an engineering test flight of a Max plane with an updated MCAS system, considered a key step on the path to re-certifying the plane for flight.

Boeing CEO Dennis Muilenburg, who was on board one recent test flight, vowed to make the 737 Max "one of the safest airplanes ever to fly."