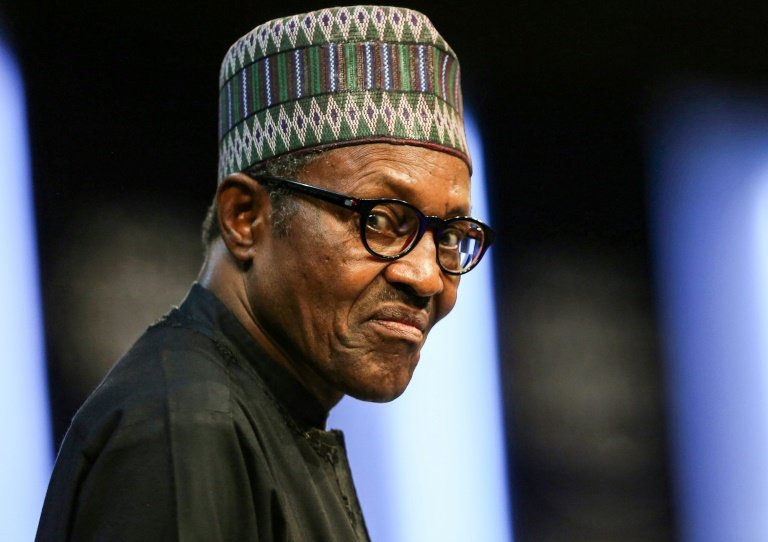 Nigerian President Muhammadu Buhari on Thursday signed into law an increase by two-thirds to the minimum wage in Africa's most populous country.

"President Muhammadu Buhari has assented to the Minimum Wage Repeal and Enactment Act 2019."

More than 87 million of Nigeria's 190 million people live in extreme poverty on less than two dollars a day.

The increase follows months of political wrangling and threats of strike action by unions, with state governors last year rejecting the increase to 30,000 naira as "impracticable" given the amount of federal funding they receive.

Nigerian states receive monthly allocations from the federal government coffers, but many states have not paid public sector workers for months, citing the economic downturn.

The new rate, which Enang said comes into law immediately, is applicable to both the private and public sector, but smaller businesses which employ fewer than 25 people would be exempt.

"This is Mr President showing workers the love he has for them," Enang said.