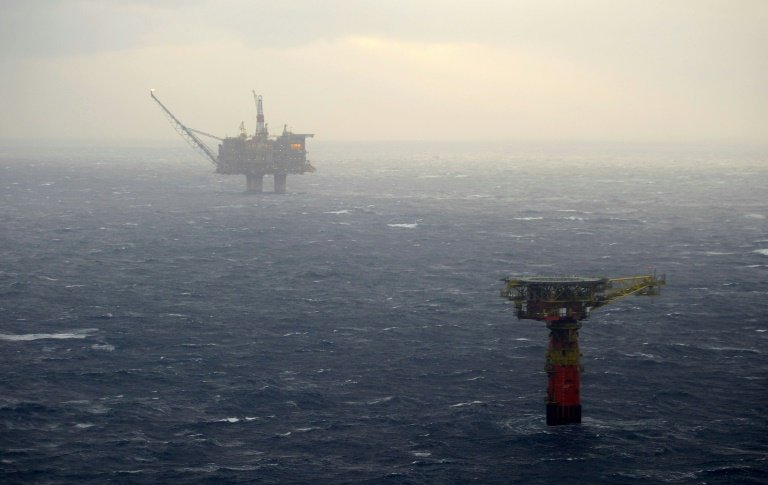 The purchase is part of privately-owned Chrysaor's aim to become one of Europe's top independent energy exploration and production companies.

"This significant acquisition reflects our continuing belief that the UK North Sea has material future potential for oil and gas production," said Chrysaor chief executive Phil Kirk in a statement.

"Acquiring ConocoPhillips UK accelerates our strategy and further strengthens our position as one of the leading independent exploration and production companies in Europe."

The deal, which remains subject to regulatory approvals, is expected to be completed in the second half of this year.

ConocoPhillips' British oil and gas assets produced about 72,000 barrels of oil equivalent per day (boepd) in 2018.

The deal will ramp up Chrysaor's pro-forma 2018 production to 177,000 boepd, making it one of the largest oil and gas players in the North Sea.

Houston-based ConocoPhillips will meanwhile keep a London-based commercial trading business and its interest in and operatorship of the Teesside oil terminal in the northeast.

"We are excited to play a role in the natural evolution of the North Sea and to enable the safe transfer of assets from major oil companies such as ConocoPhillips to new, well-funded, privately-owned operators," said Chrysaor chairman Linda Cook.

"This process results in a good deal for both the seller and the buyer, with new asset owners such as Chrysaor bringing the strategy and capital required for reinvestment and growth."