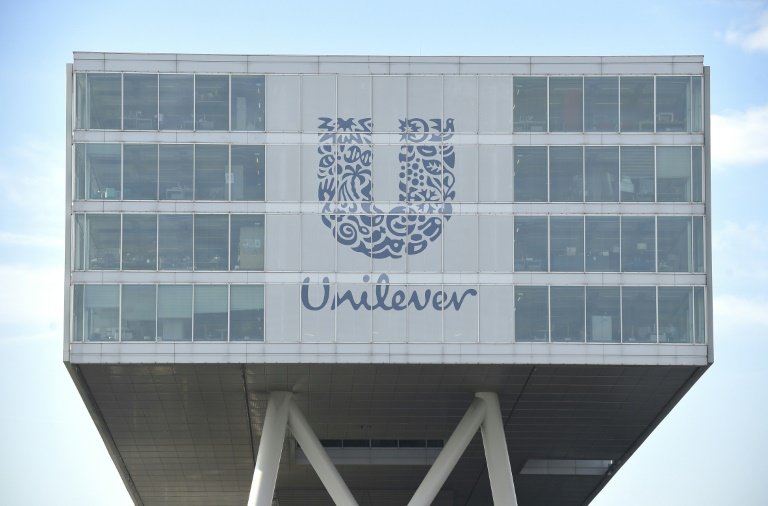 The consumer giant, which owns brands such as Dove Soap, Marmite spread and Magnum ice cream had a troubled 2018 / © AFP/File

Anglo-Dutch food and cosmetics giant Unilever said Thursday it was on track to make its targets for 2019, despite a drop in first quarter sales as it finalised selling its extensive spreads business.

Based in Rotterdam and London, Unilever did not give net profit, but said turnover was down by 1.6 percent year-on-year to 12.4 billion euros ($13.9 billion).

Excluding the sale of its large spreads division in July last year, which included brands such as Flora, Blue Band and Rama, underlying sales increased by 3.1 percent, Unilever said.

"We have delivered a solid start that keeps us on track for our full-year expectations," Unilever's new chief Alan Jope added in a statement.

Growth was up in emerging markets, particularly in Brazil and South East Asia, Unilever said.

The consumer giant, which owns brands such as Dove Soap, Marmite spread and Magnum ice cream emerged from a troubled year which saw former chief executive Paul Polman step down in November.

Jope took over after Unilever's post-Brexit plan to move its HQ from London to Rotterdam sparked a shareholder revolt and subsequently collapsed.