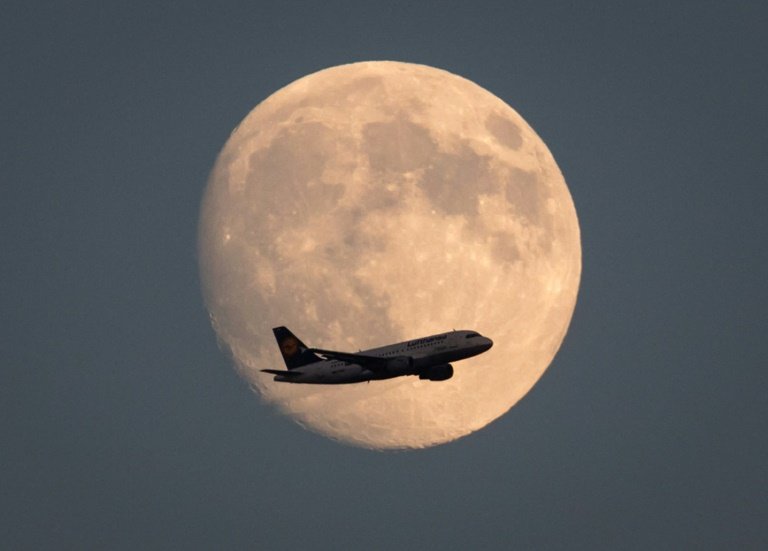 In the same period in 2018, the European airline giant had posted a positive bottom line of 52 million euros.

But increased competition in Europe and a higher fuel bill bit into the opening months of 2019.

Lufthansa recalled that in their 2018 annual report they had already warned "earnings for the first quarter of 2019 were likely to be down" from the previous year.

The group said competition had intensified following the disappearance of Germany's number two airline Air Berlin -- although Lufthansa itself absorbed much of the defunct carrier.

"Unit revenues for the period were down significantly" at both its traditional carriers and low-cost arm Eurowings, it said, adding that "market-wide over capacities in Europe" squeezed fares.

Lufthansa is eyeing lower profitability over the remainder of the year, with an expected adjusted EBIT margin of between 6.5 and eight percent, compared to 7.9 percent in 2018.

However, "we are seeing good booking levels for the quarter ahead," said Lufthansa's Chief Financial Officer Ulrik Svensson.

"At the same time, we have substantially reduced our own capacity growth" in response to airports and air traffic controllers approaching their limits in handling the volume of flights.