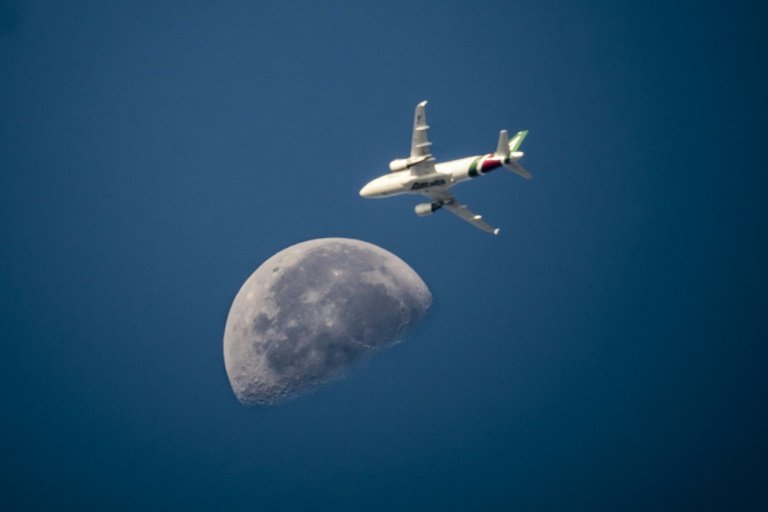 Concern was mounting in Italy on Monday over the fate of the troubled national airline Alitalia, with just 15 days until the deadline for the state railway company to submit a concrete takeover offer.

Unions warned this weekend that the carrier risked being "euthanised", spooking Italy's populist coalition government, which can ill afford a fresh Alitalia disaster as it campaigns for May's European elections.

Italy's Ferrovie dello Stato (FS) submitted an offer to buy Alitalia at the end of October, but does not want to hold any more than 30 percent in the airline.

FS had been discussing a potential partnership with both Atlanta-based Delta and EasyJet, Britain's biggest low-cost airline, but the latter said last month that it was pulling out of the negotiations.

In addition to FS's 30 percent, Delta is interested in taking 15 percent, and the Italian Treasury another 15 percent, according to Italian media reports.

In that case, one or more partners would still need to be found for the remaining 40 percent. The binding offer must be submitted by April 30.

According to media reports, Delta is in contact with the Chinese company China Eastern, and has also approached Italian infrastructure group Atlantia.

However any deal with Atlantia would be toxic for the government, which has repeatedly lambasted the company.

Should the FS bid fail, German airline Lufthansa has expressed interest in Alitalia, but has ruled out any deal that involved the Italian state and would likely cut thousands of jobs.

Three unions for Alitalia pilot and cabin crews -- ANPAC, ANPAV and ANP -- warned in a statement Saturday that the situation risked deteriorating further with a June 30 deadline for the repayment of a 900 million euro ($1 billion) state loan.

The unions said they would not sit back and watch the "state euthanasia, and are ready to mobilise and open direct talks with possible industrial and financial partners who would guarantee a credible launch of the new Alitalia".

The airline, which employs more than 11,000 people, has struggled to compete with low-cost European rivals and was placed in administration in 2017.