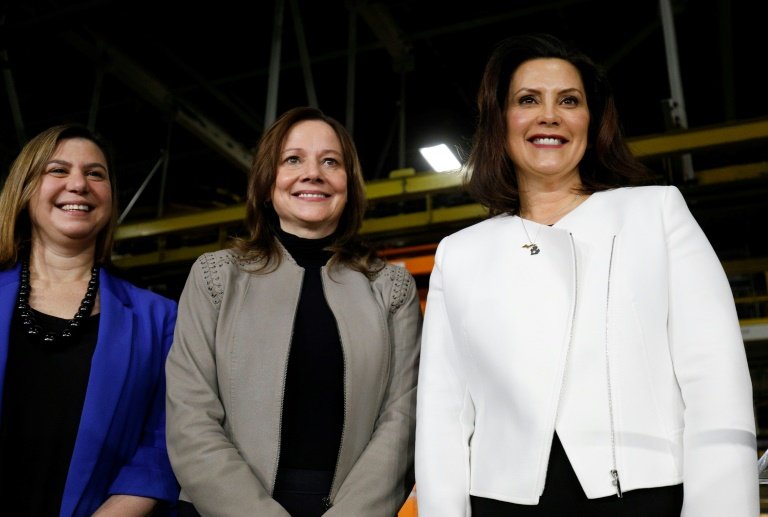 Facing a barrage of attacks from President Donald Trump over plant closures, General Motors announced Friday a $1.8 billion investment and the creation of 700 new jobs in the United States.

Facing a barrage of attacks from President Donald Trump over plant closures, General Motors announced Friday a $1.8 billion investment and the creation of 700 new jobs in the United States.

About $300 million will be geared towards production of electric vehicles at the auto giant's Orion plant in Michigan, creating 400 jobs, the company said in a statement.

Those vehicles had been slated for production outside of the United States.

In November, GM shuttered five US plants, including auto assembly plants in Michigan and Ohio as part of a 15 percent cut in its workforce worldwide -- cutting around 14,000 employees -- which drew Trump's Twitter wrath.

This week he urged the company to reopen the Lordstown, Ohio auto plant or sell it to someone who would. 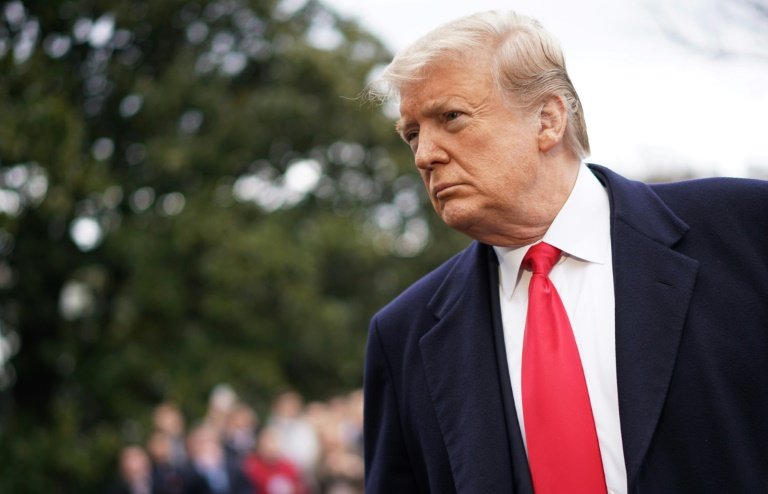 GM's decision to shutter five US plants drew the Twitter wrath of US President Donald Trump, who urged the company to reopen the Lordstown, Ohio auto plant or sell it to someone who would / © AFP

"We are excited to bring these jobs and this investment to the US,” GM chief Mary Barra said in announcing the plans to employees in Orion.

"This new Chevrolet electric vehicle is another positive step toward our commitment to an all-electric future. GM will continue to invest in our US operations where we see opportunities for growth."

The new investment will help the company comply with new rules agreed to under the revised North American free trade deal, the statement said.

Among other changes, the United States-Mexico-Canada Agreement, or USMCA, requires that manufacturers produce a share of their vehicles in higher-wage factories in order to gain duty-free access to the region -- a requirement aimed at favoring US and Canadian facilities over those in Mexico.

The treaty has yet to be ratified, however.

The Orion plant already builds the Chevy Bolt EV, and the new model "will be based off an advanced version of the same vehicle architecture," the statement said. 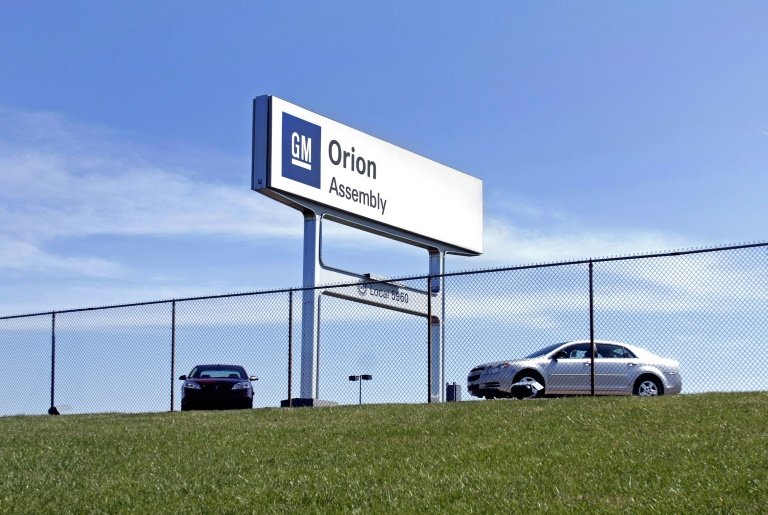 However, this is separate from the previously announced plan to produce a Cadillac EV.

In addition to the investment, GM said it is in the process of adding 1,000 jobs to its truck assembly plant in Flint, Michigan.

And the company said it has 2,700 openings at five sites around the country available to the 2,800 hourly workers impacted by the recent plant closures.