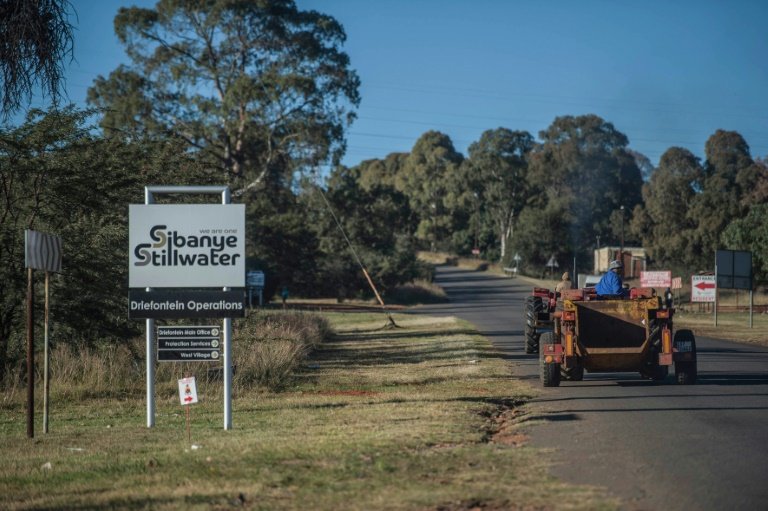 The company is one of the biggest employers in the South African mining industry, and job cuts are politically sensitive ahead of May general elections in a country where more than a quarter of the workforce are unemployed.

Sibanye-Stillwater said five shafts at its Beatrix and Driefontein operations - its largest of three gold mines - made financial losses last year despite efforts to turn things around.

It has therefore initiated the process to lay off 5,870 full-time and 800 casual workers.

"Our best attempts to address the ongoing losses at these operations, have however been unsuccessful and sustaining these losses may threaten the viability of our other operations," he said.

The targeted workers are employed at Beatrix mine, in the central Free State province, and at Driefontein, north of the economic hub Johannesburg.

Mineral Resources Minister Gwede Mantashe urged talks to save as many jobs as possible.

Gold was for many decades the backbone of South Africa's economy, but production has declined sharply due to depletion of reserves.

Sibanye-Stillwater, the second largest gold producer in the country, bought most of its gold mines in 2012 from Gold Fields, one of the oldest gold mines in South Africa.

Gold Fields said last August it was planning to cut 1,100 jobs, about the same time that platinum miner Implats said it would slash some 13,000 positions in South Africa.

Just about 112,200 people worked in the gold mines across South Africa in 2017, according to latest statistics from the Minerals Council of South Africa.