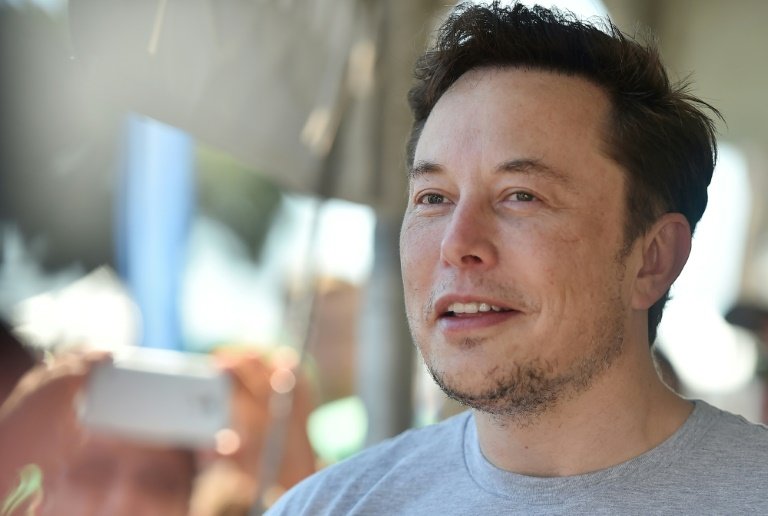 SpaceX plans to lay off 10 percent of its more than 6,000 employees, a source familiar with the decision said on Friday.

"To continue delivering for our customers and to succeed in developing interplanetary spacecraft and a global space-based Internet, SpaceX must become a leaner company," the California-based company, headed by Elon Musk, said in a statement to AFP.

"Either of these developments, even when attempted separately, have bankrupted other organizations," it added.

"This means we must part ways with some talented and hardworking members of our team."

It added that the trim down was "only due to the extraordinarily difficult challenges ahead."

Citing an email sent to employees on Friday, the Los Angeles Times said the company was offering those affected a minimum of eight weeks' pay and other benefits, including career coaching and resume assistance.

The announcement came as SpaceX on Friday launched a Falcon 9 rocket from Vandenberg Air Force Base in California carrying 10 communications satellites.

Founded by Musk, SpaceX makes most of its money from multibillion dollar contracts with NASA and satellite launches.

SpaceX in November won authorization from US officials to put nearly 12,000 satellites into orbit in order to boost cheap, wireless internet access by the 2020s.

The Wall Street Journal reported last month that the company was raising $500 million from investors to help launch its satellite internet service.