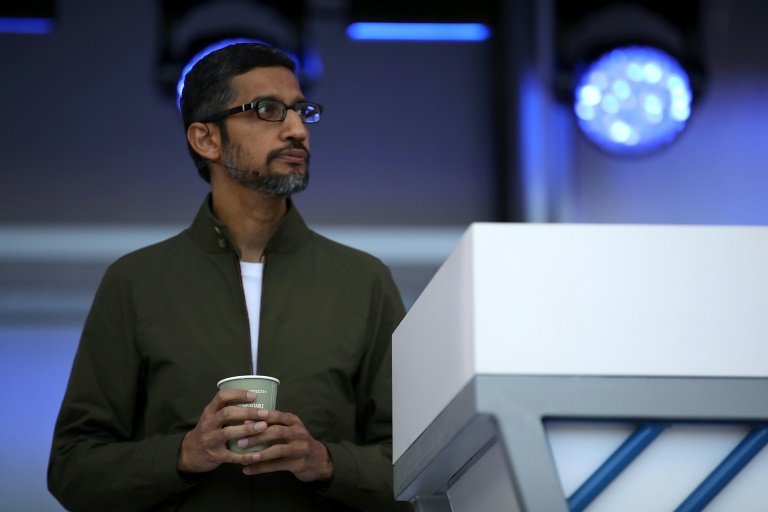 Google on Thursday outlined changes to its handling of sexual misconduct complaints, hoping to calm outrage that triggered a worldwide walkout of workers last week.

"We recognize that we have not always gotten everything right in the past and we are sincerely sorry for that," chief executive Sundar Pichai said in a message to employees, a copy of which was shared with AFP.

"It's clear we need to make some changes."

Arbitration of harassment claims will be optional instead of obligatory, according to Pichai, a move that could end anonymous settlements that fail to identify those accused of harassment.

"Google has never required confidentiality in the arbitration process and it still may be the best path for a number of reasons (e.g. personal privacy, predictability of process), but, we recognize that the choice should be up to you," he said in the memo.

Pichai promised that Google will be more transparent with how concerns are handled, and provide better support and care to those who raise such issues with the company.

Google will provide "more granularity," regarding sexual harassment investigations and their outcomes, according to Pichai.

A section of an internal "Investigations Report" will focus on sexual harassment to show numbers of substantiated concerns as well as trends and disciplinary actions, according to the California-based company.

He also said Google is consolidating the complaint system and that the process for handling concerns will include providing support people and counselors.

Google will update its mandatory sexual harassment training, and require it annually instead of every two years as had been the case. 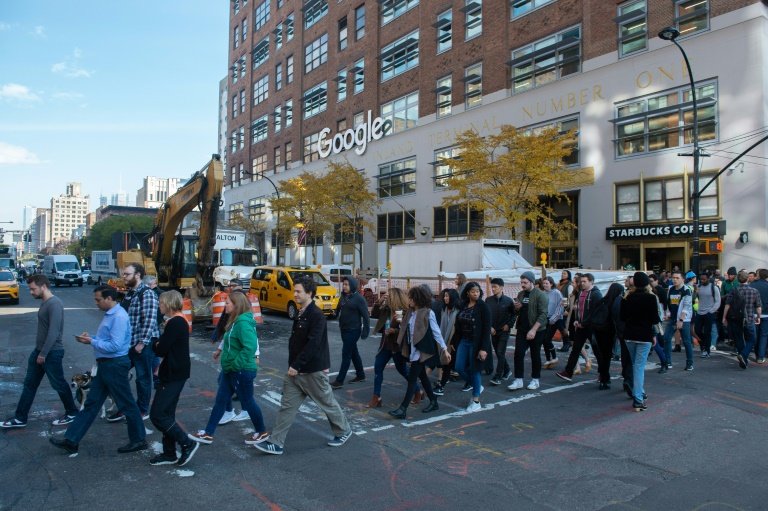 Google announced changes to its policy on dealing with harassment after a walkout on November 1 by "Googlers" in offices around the world, including this group in New York / © AFP/File

Google is also putting the onus on team leaders to tighten the tap on booze at company events, on or off campus, to curtail the potential for drunken misbehavior.

"Harassment is never acceptable and alcohol is never an excuse," Google said in a released action statement.

"But, one of the most common factors among the harassment complaints made today at Google is that the perpetrator had been drinking."

Google policy already bans excessive consumption of alcohol on the job; while on company business, or at work-related events.

Some teams at the company have already instituted two-drink limits at events or use ticket systems, Google said.

Google executives overseeing events will be expected to strongly discourage excessive drinking, according to the company, which vowed "onerous actions" if problems persisted.

The company also promised to "recommit" to improving workplace diversity through hiring, retention, and career advancement.' 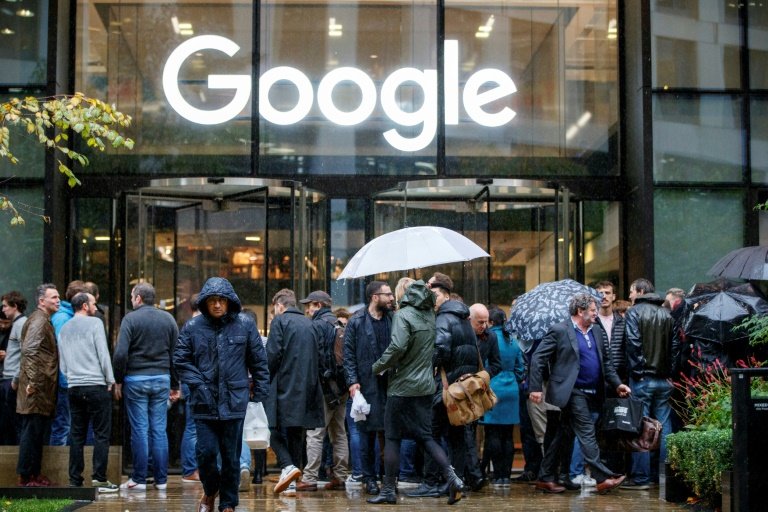 Thousands of Google employees joined a coordinated worldwide walkout a week ago to protest the US tech giant's handling of sexual harassment.

A massive turnout at the "Googleplex" in Silicon Valley was the final stage of a global walkout that began in Asia and spread to Google offices in Europe.

Some 20,000 Google employees and contractors participated in the protest in 50 cities around the world, according to organizers.

Demma Rodriguez, head of equity engineering and a seven-year Google employee, said during the walkout that it was an important part of bringing fairness to the technology colossus.

"We have an aspiration to be the best company in the world," Rodriguez said.

"But we also have goals as a company and we can't decide we are going to miss those."

The protest took shape after Google said it had fired 48 employees in the past two years -- including 13 senior executives -- as a result of allegations of sexual misconduct.

Demands posted by organizers included an end to forced arbitration in cases of harassment and discrimination for all current and future employees, along with a right for every Google worker to bring a co-worker, representative, or supporter when filing a harassment claim.

In a statement organizers commended Google for the response, but said more changes are needed.

"We demand a truly equitable culture, and Google leadership can achieve this by putting employee representation on the board and giving full rights and protections to contract workers," organizer Stephanie Parker said in the statement.

Along with sexual harassment, Google needs to address racism and discrimination that includes inequity in pay and promotions, organizers said.

"They all have the same root cause, which is a concentration of power and a lack of accountability at the top," Parker said.