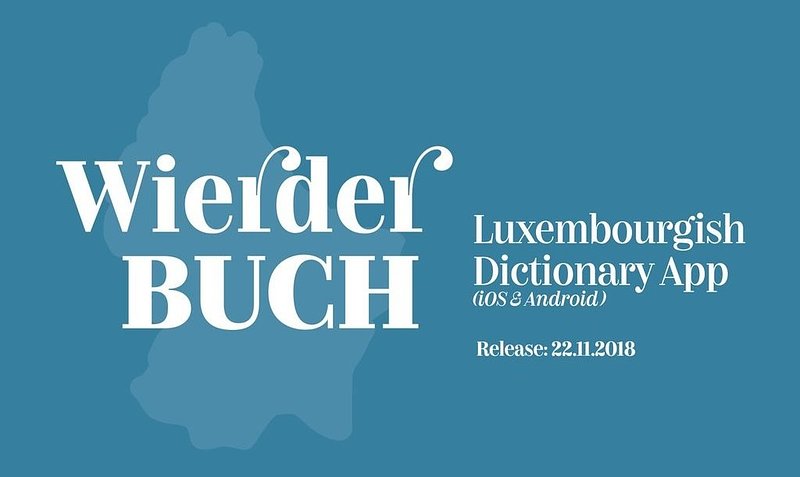 An app allowing users to be able to translate Luxembourgish into English, German, Portuguese and French and back again will be available on iOS from 22 November and later also on Android.

The app is based on the database of the LOD (Luxembourgish Online Dictionary), which was originally created by the culture ministry. The new smartphone app will even be able to work in offline mode.

The new app will be a great opportunity for people to polish up on their Luxembourgish skills, or for Luxembourgers to quickly look up a word in another language.

On iOS, the app will come out on 22 November, but it is possible to pre-order it. It is also possible to test the Beta-version on Android, but that requires users to install TestFlight, an app that lets users test new apps.

Click here to pre-order the app at the App Store.