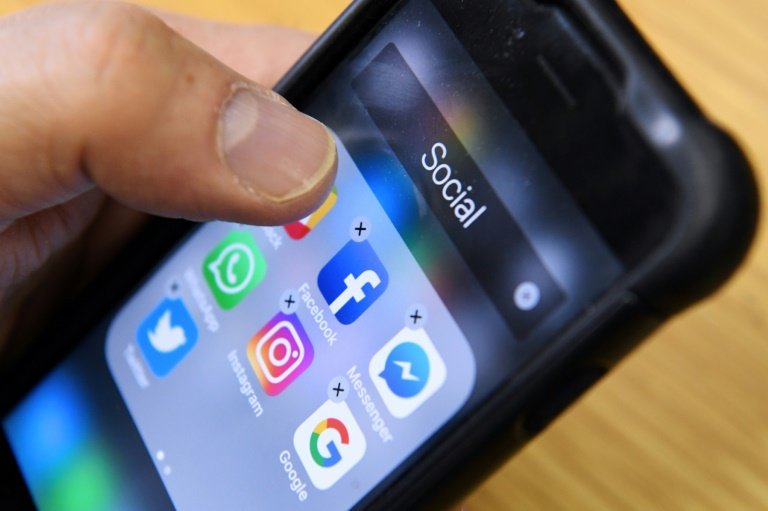 EU lawmakers have backed a major overhaul of copyright law that was hailed by some as a much-needed win against Silicon Valley, but its impact on ordinary web-users remains unclear.

Opponents say major aspects of the law -- if it is implemented in its current form -- will fundamentally crimp the way people use the internet.

Backers of the reform, on the other hand, insist that the effects will hardly be felt, with major tech companies such as Google and Facebook the only ones to be affected.

One MEP admitted the draft of the law passed on Wednesday was more "purist" than a version agreed in May by the EU Council, that represents the 28 member states, though he insisted the "open internet" was not under attack.

Over the next few months EU lawmakers, the Council and the EU's executive Commission will try to hammer out a compromise -- in a process known as a "trilogue" -- with the arguments over the law's impact sure to keep raging.

Article 13 is the most highly contested aspect of the reform.

Detractors believe the provision will radically cripple internet usage as we know it, with all sorts of personal sharing of videos and music harshly blocked out by the likes of Instagram and Snapchat.

"No matter how smart content recognition tools may be or may become, there will be situations where content which is uploaded legally will be filtered out," said Johannes Kleis, of the European Consumer Organisation.

But defenders of Article 13 say users using copyrighted content for their personal use would be spared and have recourse.

Kleis said this would be unworkable.

"This is potentially a big nightmare for people," he said. "If you have to deal with big corporations where there is no phone number, where you have to fill out a form -- that is not how people use the internet."

Article 11 of the directive, also hotly opposed by Silicon Valley, would probably have a less noticeable impact on users, observers say, at least in the short-term.

The measure is intended to allow news publishers to make money when companies like Google or Facebook link to their stories.

Defenders of the law say bloggers and websites will be able to link to stories but that anything beyond a few words from the article itself will be copyrighted.

"Article 11 is absolutely not going to help in achieving what its supporters are trying to achieve," said Raegen MacDonald, head of EU public policy for Mozilla, the creator of search engine Firefox.

"The whole debate in trilogue will be about what is a 'snippet'. Is Twitter a snippet?," asked MacDonald, referring to the law's term for short extracts from articles that appear on search engines, aggregators such as Reddit or social networks.

In their text, member states adopted a relatively vague position, leaving themselves a large margin of manoeuvre, with the Netherlands, Italy and Poland eager to water down the measure.

"If you want to go by the evidence, the experiments in Spain and Germany with neighbouring rights have been a total failure and I'm afraid this failure will just be multiplied on a much grander scale," MacDonald said.

Indeed, similar schemes have been tried in Spain and Germany, but failed to raise income.

In Spain, Google News was closed, while in Germany major publishers who had lobbied hard for the measure eventually gave the rights away for free in order to win back lost web traffic.