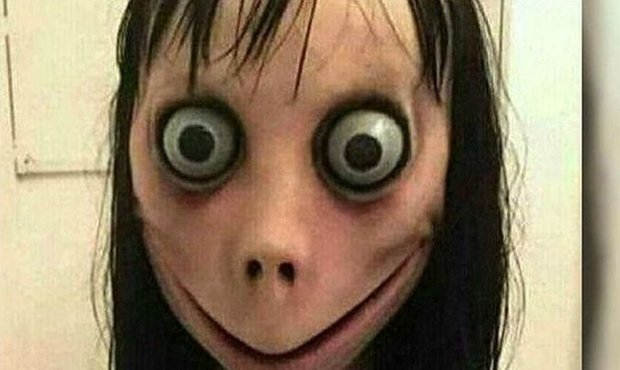 The alarming challenge which is spreading via WhatsApp and other social media outlets has indeed arrived in the Grand-Duchy.

Yesterday we reported about the “Momo Challenge”, a dare which, according to foreign news sources, has already caused the suicide of a young girl in Argentina.

Aimed at frightening impressionable teenagers and children, this challenge consists of adding a Japanese number on WhatsApp to subsequently be subjected to its threats and attempts of intimidation.

The contact in question sends violent images, threats, and even blackmails its victims. To make matters worse, according to Espace Manager, Momo gives them instructions for them to commit suicide on the 50th day,

The phenomenon has gained such momentum that both the Spanish and Mexican police have published infographics and issued warnings through their Twitter accounts.

As the trend was reported in neighbouring France and Germany, we checked if Luxembourg was affected as well. RTL contacted the Luxembourg Police and the experts of Bee-Secure.
M. Stolz, the police’s spokesperson, confirmed that the phenomenon had arrived in Luxembourg. However, to his knowledge, only one case has been reported and “no complaints have been filed nor has anyone been any injured”.

A reader from Oberkorn contacted us last Thursday to report that she had reached out to the police following the discovery of this dangerous dare by her daughter on Youtube and by her son via a tablet device.

As complaints are not necessarily filed, we decided to dig further and contacted Bee-Secure.

On their side, they identified two calls from young individuals linked to the “Momo Challenge”. This was mid-July.

Worrying observation: they are in contact with Momo not necessarily on WhatsApp. According to our respondent, the phenomenon can also spread via Facebook.

It is recommended for children and teenagers that are confronted with these types of messages to not respond, and above all, to not make their friends follow it “even just for fun”.

As for the parents, we remind them that they are responsible for the content that their children see, and they should therefore make use of parental control systems on the internet.

Our contact also emphasised the fact that “parents must keep their calm if they realise that their children are involved with this type of alarming games”.

“You should explain to them that this practice is dangerous and that the people who are manipulating them do not really exist”.

Bee-secure is part of a European network concerned with undesirable or dangerous internet content, and work in close collaboration with the police.

It is therefore a good contact point for youths who have come into contact with Momo, or for parents who suspect an interaction with the challenge.