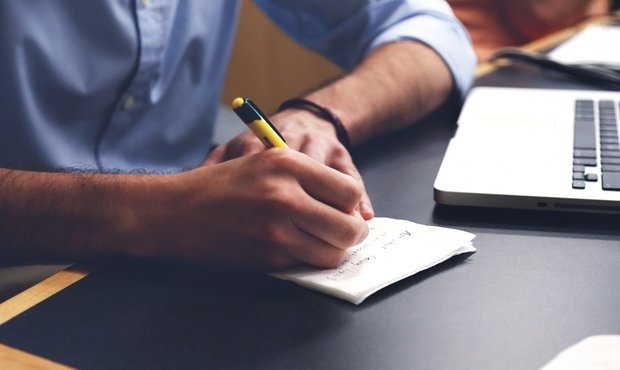 The number of self-employed workers is rising in several European countries, but the working environment remains challenging, also in Luxembourg

A 2017 study by the European Foundation for the Improvement of Living and Working Conditions (Eurofound) reveals that “own-account” workers (freelancers and subcontractors without employees) account for the largest part of self-employment (which includes also entrepreneurs, farmers and liberal professions). The Netherlands and the UK have the fastest-growing proportion of freelancers and subcontractors, both in absolute and relative terms, with an increase of respectively 45.3% and 30.0% during the decade under consideration (2006-2016). The growth rate has been quite sizeable in France, the Czech Republic and Slovakia as well.

Evidence from the Netherlands and Germany suggests that the primary motives for self-employment are positive factors related, for instance, to autonomy and opportunity, even though there are also more negative reasons, such as the lack of other options.

More importantly, the study reveals that there are significant obstacles in many countries for those interested in doing freelance work.

In this context, welfare protection is often mentioned as being a major hurdle, even by those who have deliberately privileged freelance work over employment. This is due to the lack of access to public social welfare for self-employed in some countries, or the cost of social security in countries where such schemes are available. According to a 2012 Eurobarometer survey, almost one in ten (9%) of those who said they would prefer to work as an employee mentioned social welfare or insurance coverage as a reason not to consider self-employment.

This is true also for Luxembourg, where the number of own-account self-employed grew by 43.8% (4,200 persons) between 2006 and 2016. Indeed, while Luxembourg’s social security costs usually compare favourably with neighbouring countries in the case of paid employment, they become a much more significant financial burden once one becomes self-employed.

The first challenge as a self-employed individual is the requirement to contribute the combined rate for both the employer and the employee, which amounts to roughly 25%, instead of the 11-12% percent share that you would pay as an employee in Luxembourg.

The second hurdle is the minimum social contribution, which is due regardless of income. The minimum entry price for social security in Luxembourg is based on the unqualified minimum wage, currently set at €1,998.59 per month. In other words, any regular monthly income higher than €666 (below this threshold an exemption applies) will trigger a minimum social security contribution of €500 (25% of the minimum wage).

The financial strain imposed by the high rate of social security contributions paired with the minimum entry price is a painful reality for many freelancers, especially as they are starting out or in the times between assignments. 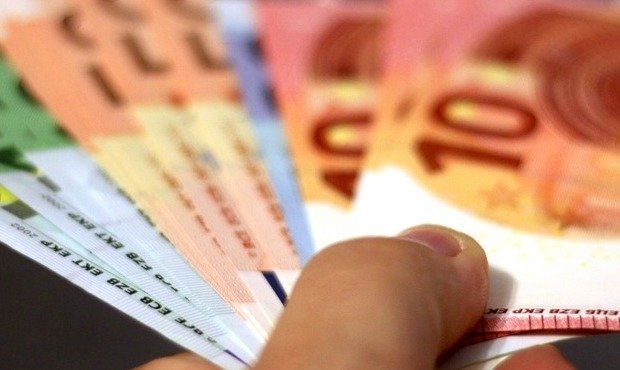 Caught in the unemployment trap

Self-employment is known to be an interesting and valuable option for breaking out of long-term unemployment. The 2017 Eurofound study suggests that this is particularly true for older highly qualified individuals. Yet for this to happen appropriate incentives are needed.

In Luxembourg, as a recipient of unemployment benefits you can pursue a paid side activity, which is helpful if you want to build up a client base as a freelancer. If the additional monthly revenue does not exceed 10% of the last salary earned in your previous job, your unemployment benefits will remain unchanged (social security contributions will however be due on this side income). Any income beyond the 10% threshold will reduce your monthly unemployment benefits accordingly.

At first sight this sounds like a fair approach. However, the unemployment administration looks at this revenue at face value. Let’s assume a recipient of unemployment declares €1,000 monthly income from self-employment, above the 10% threshold. Given the system in place, the person’s unemployment benefits would decrease by exactly this same amount. However, he or she will have to pay social security on this €1,000 at year-end, so the recipient’ actual income before taxes is only €750. Basically, you will have lost money by working! The otherwise generous provisions of the Luxembourg unemployment system thus become a serious financial disincentive for individuals engaging in self-employed activities as a way out of unemployment.

While the Europe 2020 Strategy recognises self-employment as key for achieving smart, sustainable and inclusive growth, the goal is unlikely to be met unless action is taken to eliminate this kind of hurdles.