Search
«You never know»
A master of self-discipline has to overcome a cruel stroke of fate.

Benoît Grolet is a specialist in matters of security. He teaches self-defence classes and trains future body guards. He’s a paragon of self-discipline: losing his composure or his inner strength is not an option. But it seems that the more you try and control your fate, the worse are the blows that it deals.  Benoît’s life has been hit by immense tragedy and his faith and the meaning of his life are called into question. 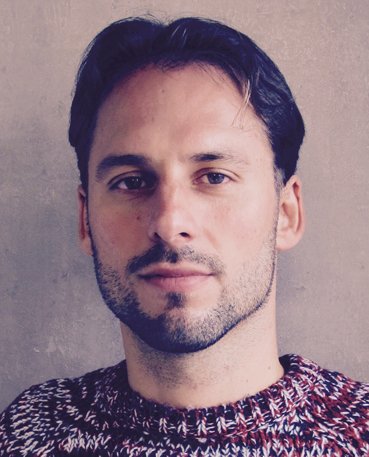 Rui Eduardo Abreu is born in Portugal in 1981. After studying anthropology, he completes a master’s in documentary filmmaking at the film school in Lussas. For a number of years, he works in Paris, directing video creations for the theatre and teaching classes in image education. Together with Thierry Besseling and Loïc Tanson, he’s directed the feature documentary "Eldorado". The film tells the story of the hopes and disappointments that 4 lusophone immigrants experience in Luxembourg over a period of 3 years. He has directed two episodes for the first series of routwäissgro: “A Family Matter” and “In the Name of the Father”.