Search
« Bela et la Tuesday Night League »
Bowling is Bela’s entire life, but his health is throwing a spanner in the works.

Bela’s life is all about bowling. Here, he meets his friends, the people he loves and considers to be his real family. The Tuesday Night League championships unite people from all walks of life who share the same passion. But for reasons of health, Bela would be better off not playing any bowling at all. His physio asked him to stop playing for a few months. Now he’s impatiently waiting to get back into it. 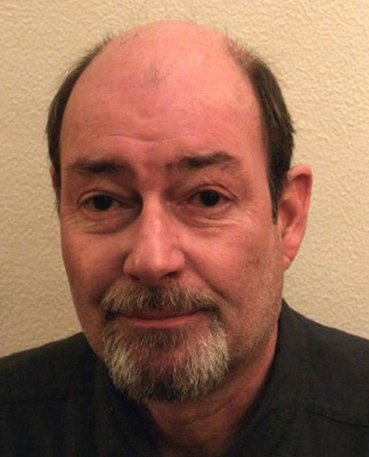 After his studies at the INSAS (Institut Supérieur des Arts du Spectacle et Techniques de Diffusion) in Brussels, Claude Lahr worked as an assistant director for 10 years before starting to direct. Since then, he’s directed a number of documentaries related to the history of Luxembourg, like “Stol”, “Heim ins Reich” (Lëtzebuerger Filmpräis 2005), “Die Meister des Windes”, “SES The Satellite Company”, … as well as films of different topics for the channel arte. He also directed a number of episodes for the sitcom “Weemseesdet” and the series “routwäissgro”. He’s been president of the LARS, the Luxembourg association for directors and screenwriters, since 2006.