Jennifer Ries’s daily routine is strictly organized: cardio, weight-lifting, fitness, watching her food intake… all of that alongside her actual job at the ministry of sports. That’s because, in her leisure time, Jenni morphs into the “Lifting Fairy”, preparing for the Miss Bikini Wellness Championship. A busy schedule, which her fans on social media are able to follow. Here, she not only talks about her successes, but also about her struggle with weight and how bodybuilding helps her to feel comfortable inside her body. 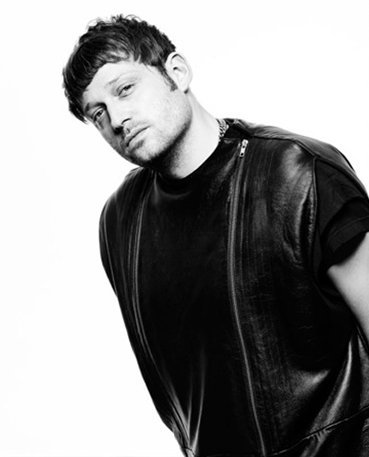 After a bachelor’s degree in media design and studies in Germany and in America, Christian Neuman completes his master’s degree in London (London Film School). He works as an independent artist, screenwriter and director in Luxembourg and London. In 2007, he produces and directs the culture show ART7 for the T.TV channel in Luxembourg. Between 2009 and 2011, Christian directs and produces various documentaries in Africa for the NGO SOS Faim and the European Commission. He directs and produces a number of shorts, video clips and experimental films. With over 50 official selections at international festivals, Christian has won several awards, like best director or best film. Christian is also the artistic director of the ready-to-wear brand “Belle Sauvage”.