Search
Video: “@//hack.lu”
Not all computer hackers are evil. There are even some really nice ones!

At first sight it looks like we’re dealing with a group of chaotic youngsters who are only interested in video games and frozen pizza. But Dennis and his friends from “Chaos Computer Club Lëtzebuerg” see themselves as modern knights of bits and bytes. They help at the repair café when a printer gets stuck, give advice to people who want to get away from Google and Microsoft, and fight for a better world where not everything we do online determines what we buy and who we vote for. While doing all this, Dennis, Jan and all their friends keep their feet firmly on the ground. 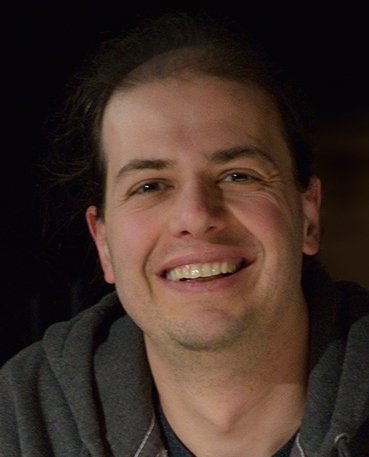 Tom Alesch has been a free-lance collaborator for radio and television before making documentary films. He treated historical themes such as the compulsory military service in Luxembourg in "Ons Arméi" (co-directed with Catherine Richard) or the local slate industry in "bloe Steen". He also made portraits of artists, including the painter Roger Bertemes, the pioneer of Luxembourg cinema Philippe Schneider and recently, together with Anne Schiltz, the writer Roger Manderscheid.