Max Fischbach teaches a welcome class. Kids from all nationalities, who have recently arrived here, are taught languages among other subjects, so they can be integrated into the normal school system. A tough situation, knowing that these kids speak Arabic, Farsi, Portuguese or Chinese at home, and that they arrive here with plenty of baggage from the past. Dealing with his students and their parents, Max finds himself at a cultural intersection; he experiences integration not just as an empty word, but as a daily challenge. 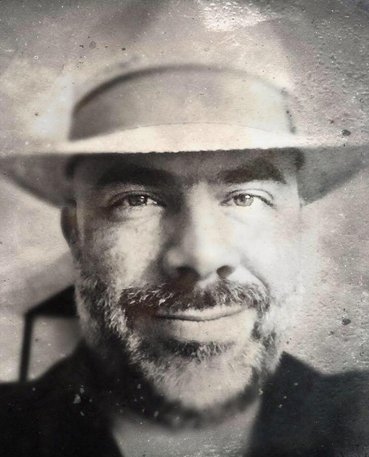 Yann Tonnar is the creative producer of the series routwäissgro. He has made a name for himself as a director, known for his numerous documentaries (Schrebergaart, Weilerbach, De Bopebistro Tour,...). He regularly shoots video clips and sometimes collaborates with the theatre and the art scene (Atelier Luxembourg). He has also written and directed various episodes for the Sitcom Weemseesdet. After studying literature and completing a Master’s degree in visual culture in London, he worked as a reporter for RTL Télé Lëtzebuerg. After that, he spent a year at the New York Film Academy and has now firmly established himself as an independent filmmaker. He is the general secretary of the LARS, the Luxembourg association for directors and screenwriters.