Search
Video: "Vanda"
An extravagant hairdresser in conversation with her customers.

Vanda Denter Freitas is a hairdresser at the “Place Guillaume” in the heart of the City of Luxembourg. A tough job, but the extravagant lady pulls it off with great panache in her super-high heels. In conversation with her customers, the portrait of a remarkable woman gradually crystallizes. 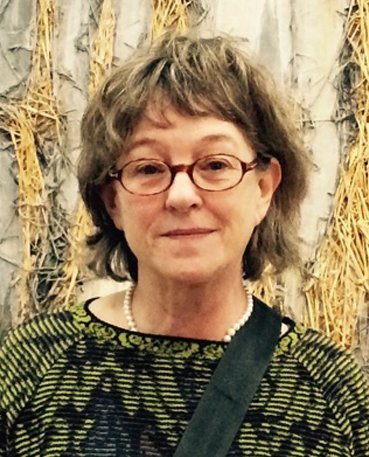 After her studies at the Academy of Beaux-Arts in Brussels, Guig Jost lives as an independent graphic designer in Luxembourg. At the same time and over the course of 20 years, she works as a director at the Kulturfabrik, the Théâtre des Capucins and the Théâtre du Centaure. From 2012 onwards, she’s been co-authoring a screenplay for the feature film “1313 – Dante’s Emperor” together with Bady Minck. She’s also been writing her own feature film project “Triplette”.  “Vanda” is her first documentary.