Search
Video: "The Common Thread"
By day, Fatima works as a journalist; after work she turns into a committed feminist – with style!

Fatima arrives in Luxembourg in 2011. She quickly finds a job at l’Essentiel, the free newspaper in Luxembourg. Even though she’s passionate about her work as a journalist, she’s missing something to make her feel at home in Luxembourg: social involvement. The young woman of Moroccan origins decides to take a stance for the “Planning Familial”, an association that helped her a lot during her adolescence in Corsica. Fatima stands by her femininity without hang-ups, and in a mini skirt. She would like there to be fewer taboos around the female body and speaks out against the tampon tax. To support her campaign, she makes humoristic video clips that show her inside her magical world. 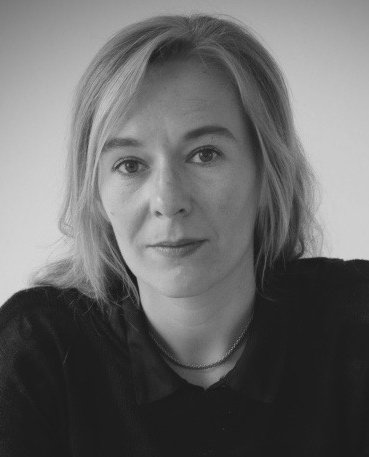 Charlotte Bruneau directed her first documentary “Mila Tu” in Tanzania, in 2009. She studied politics and languages and has since been collecting words, sounds and images from across the world. She lived in Lebanon for 3 years and now lives in Berlin and Luxembourg. She works as a freelance journalist in Luxembourgish and international media and has directed a number of news documentaries for Al-Jazeera. At present, she’s developing a new feature documentary “Inside Out”. “The Common Thread” is her first contribution to the series “routwäissgro”.