Search
Video: "De Benni um Bass"
Benni, group elder of the band “Seed to Tree”, is giving it another shot.

At 40 years, Benni is the oldest in the band “Seed to Tree”. Although they are well-known nationally, the boys want more: more gigs, more fame, more income to live on. They rehearse hard, go on tour and record a new album. But Benni never forgets his roots: he regularly helps his grandmother in the garden, earns a living with guitar classes and continues to organize underground gigs. He never loses sight of his ultimate goal: standing on stage, in his element! 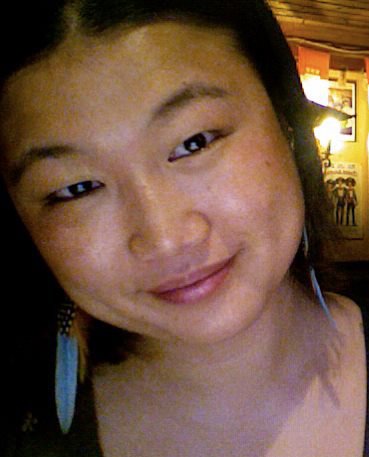 After studying languages in Cologne, Kim Schneider found her way into the Luxembourgish film and TV universe in 2011. She co-developped and co-wrote five episodes of the sitcom “Comeback”, financed by the Luxembourg Film Fund and by RTL. Since then, Kim has worked in various departments on film shoots, and she’s making her first short film. "Life is beautiful” is her third documentary for the series routwäissgro.