Search
Video: "A Matter of Time"
Catriona, an English translator, wonders how her life in Luxembourg will go on after the Brexit.

15 months ago, Catriona left the UK for Luxembourg, to start her professional life as a translator for the European Parliament. Her talent for languages, her love for music and her peculiar pass-times allowed her to integrate fast and to surprise her friends. After all, not everyone is keeping snails as pets! Catriona feels at ease in Luxembourg, but the Brexit puts a big question mark over her future. 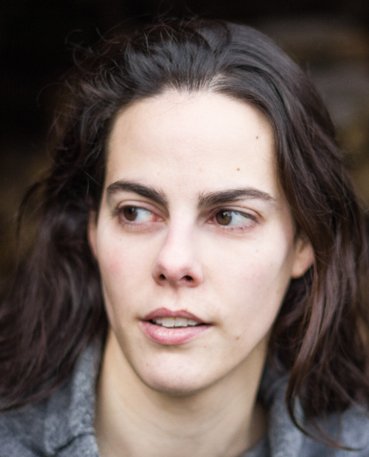 Anne Schiltz studied Visual Anthropolgy and works as a documentary filmmaker. Among her films are e futtballspill am schnéi – erënnerungen un de roger manderscheid and Cello Tales. For the first season of routwäissgro, she directed the episode “Never too late”, that follows Marcel who learns to overcome his difficulties and never give up.