Search
Video: “The right career?”
A lawyer wonders if he’s on the right track.

Stéphane is taking some time out from his career as a lawyer. After sacrificing himself for his job, he’s now looking after himself, does sports and meets friends. He’s questioning everything, including his career. But the drive towards social and financial success is omnipresent in his life and is reflected by his leisure time activities down to the way he relates to his daughter. This time, he wants to make the right choice: should he give up his career as a lawyer or return to a law firm? What is the right career for him? 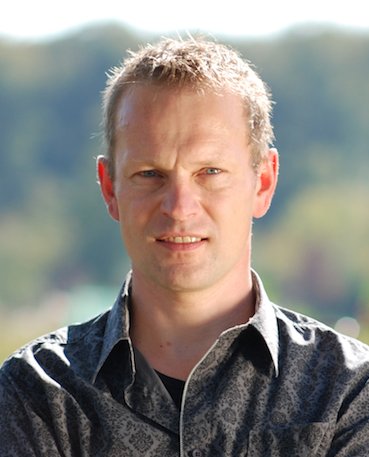 Michel Tereba has been a player in the Luxembourg film world since 1999. After passing through every aspect of filmmaking, from sound to camera, through to editing, he’s specialized in directing and acting. From music videos through to feature films (Zombie Film, De Bommeleeër, Date-Lech), he continues his career path with documentaries. (RWG: After school, D’Preise së rëm zréck – Alamo zu Cliärref).