Search
Video: I want to remain who I am
Akbar, an Indian expat and a homosexual, has grown fond of his adopted homeland and considers becoming a Luxembourger.

Akbar, an Indian expat, has been living in Luxembourg for over 4 years and has grown fond of his adopted homeland. Alongside his job at Amazon, he offers his work colleagues guided tours of Luxembourg City. He’s appropriated the Luxembourgish motto: “We want to remain who we are”. Akbar is a homosexual and it’s important to him to remain who he is and to openly live his identity. This wouldn’t be possible in India, a country that’s still very close to his heart. During the summer, his parents visit and he shows them his Luxembourg. He would like to become a Luxembourger and he tries to involve his parents in this decision. 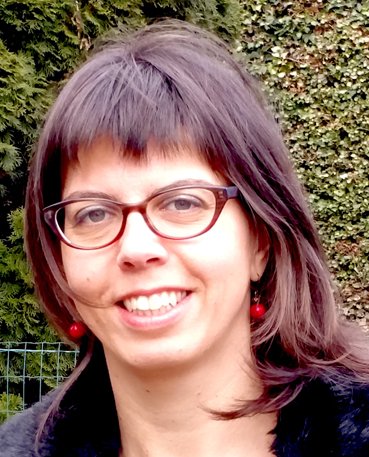 After completing a master’s degree in cinematography and audio-visual studies at the Sorbonne Nouvelle in 1999, Catherine Richard takes her first steps into the audio-visual domain as a researcher and in various departments at film shoots. In 2002, she wins the "Prix Kieslowski" for her script and makes her first short film "Laterna Magica". Her eclectic career as a filmmaker takes off. Together with Tom Alesch, she co-directs her first historical documentary "Ons Arméi" and directs, shortly afterwards, “Ëmmer bereet", which looks at the history of scouting in Luxembourg. Catherine has been interested in topics related to migration for a while now, like the confrontation between the migrant and his adopted country. For the first routwäissgro series, she directed the episode "Den Ebrima am Pescatore", which follows a young nurse from Gambia at the Fondation Pescatore.