Search
Video: A sympathetic ear
Roger Hoffmann, blind since birth, has to leave his post of 32 years as director of the Blannenheem, and retire.

Roger is 68 years old and has been blind since birth. His memory and his sense of direction are exceptionally good. During the last 32 years, his work as the director of the Blannenheem was his life. But in a few months’ time Roger is retiring and thus leaving the place which has given his life structure and meaning. But Roger has confidence in himself and remains fearless. In this vein, he doesn’t hesitate to climb on the roof of his house to clean the chimney… 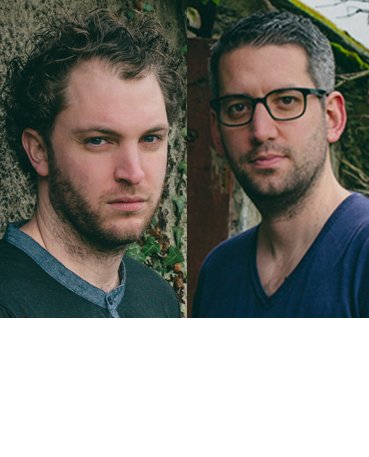 Thierry Besseling and Loïc Tanson have been working together for 8 years. In 2010, they direct their first short film in Luxembourg, “Laaf”. Three years later, they shoot "Le Faux Départ" in Burkina Faso. Over a period of 7 years and together with Rui Eduardo Abreu, they co-directed "Eldorado", which documents the hopes and disillusions of four Portuguese immigrants in Luxembourg, over a time span of three years. This year, their third short film "Sur Le Fil" starts its international festival career.