Search
Video: The marathon of faith
Mrs Dulce’s pilgrimage from Luxembourg-City to Wiltz, to see Our Lady of Fatima.

Once a year, for 20 years now, Dulce and her Portuguese friends go on a pilgrimage from the city to Wiltz to see Our Lady of Fatima. 60 kilometres in two days is no piece of cake. One year, it’s pouring down with rain; the next it’s scorching hot, and they get plagued by blisters… Why do they do it? Out of habit? To express their faith? Because they made a promise to the Mother of God? To find answers to these questions, routwäissgro has followed the pilgrims for 60 kilometres. 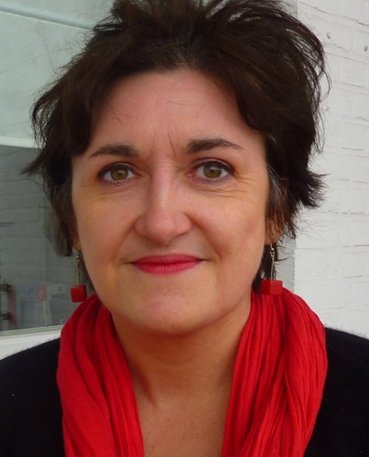 After completing her studies as a film director at the IAD in Belgium, Geneviève Mersch directed the documentaries “Le Pont Rouge", "Roger", "Sentimental Journey", "Iwwer an eriwwer" and "Plein d'essence". She also directed some short films ("John" and "Verrouillage central"), as well as the feature film "J'ai toujours voulu être une sainte".