Search
Video: A fitting career
As a barbarian or a cyber robot, Kelly seeks out the spotlight in her home-made costumes. But can she make a profession of it in Luxembourg?

At home in her basement, Kelly fashions costumes of her favourite computer game heroes. This is called cosplay, and Kelly is a passionate cosplayer. She wants to live her dream, turn her passion into a career. With her first costume - the barbarian from the computer game Diablo 3 - she has made a name for herself in the scene. She’s the first Luxembourger to win the award for best costume at the Gamescon Convention in Cologne.

A new costume is in the making and, for the second time, Kelly stands in front of the international jury in Cologne.  Her mum believes in her and supports her as best she can. But can Kelly convince a second time, and how will her dream of making it big continue? 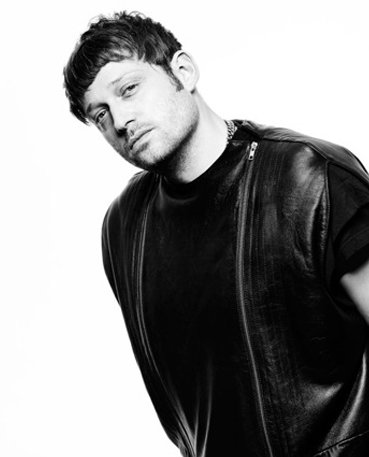 After a bachelor’s degree in media design, and studies in Germany and in America, Christian Neuman completes his master’s degree in London (London Film School). He works as an independent artist, screenwriter and director in Luxembourg and London. In 2007, he produces and directs the culture show ART7 for the T.TV channel in Luxembourg. Between 2009 and 2011, Christian directs and produces various documentaries in Africa for the NGO SOS Faim and the European Commission. He directs and produces a number of shorts, video clips and experimental films. With over 50 official selections at international festivals, Christian has won several awards, like best director or best film. Christian is also the artistic director of the ready-to-wear brand “Belle Sauvage”.