At 25 years of age, Joe Thein represents the fresh hope of the opposition party ADR. As a self-styled national-conservative, he’s been a member of the city council in Pétange for five years. Joe’s Europe-sceptical views and Islamophobic opinions are often understood as a hard-right stance, which Joe dismisses as media censorship. At the same time, Joe is a homosexual and expresses his desire to adopt children one day, which stands in direct conflict with his party line. How does he cope with this dilemma? “My homeland” follows the controversial politician in his day-to-day professional and family life and tries to find answers to these questions. 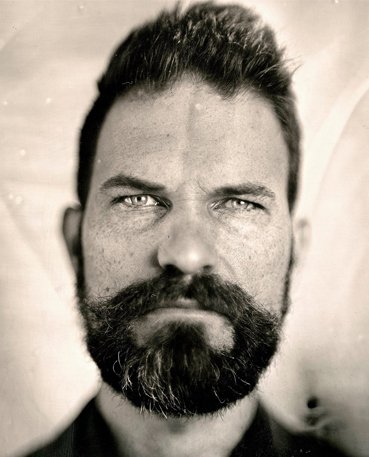 Born in 1980, Jacques Molitor completes his studies in film directing at the “Institut des Arts de Diffusion” (IAD) in Belgium. His short film En compagnie de la poussière is selected, among others, for the prestigious Locarno Film Festival. Since then, Jacques Molitor has made a further short (Bonobo), a cinema documentary (Sweetheart Come), and the feature film Mammejong – films that often deal with destructive relationships. On a lighter note, up until 2014, Jacques organised, together with Govinda Van Maele and under the name “Cinélunatique”, a number of trash film projections at the public Cinémathèque. In 2015, he created the visuals for artist Serge Tonnar’s music project Bonjour an Awuer, commissioned by the Ministry of Family Affairs. “My Homeland” is the third episode that Jacques directed for routwäissgro, after “Foreign Bodies” and “Seeds of Life”.