Arno is an amateur wrestler. He routinely drives 900 kilometres to deliver show fights for a German regional wrestling league. Unlike his two sisters, who found their way in academia, he seeks fulfilment in his sport. His parents are due to come along this time. With a mixture of self-staging and great sensibility, he lives his dream and hopes for the great break-through. 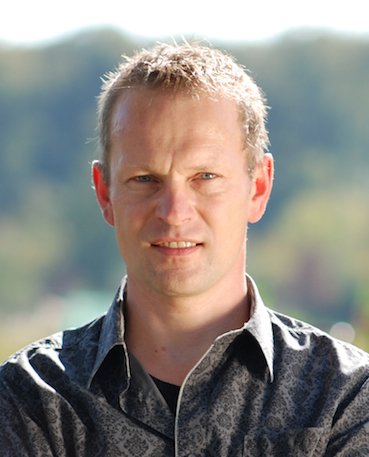 Michel Tereba has been a player in the Luxembourg film world since 1999. After passing through every aspect of filmmaking, from sound to camera, through to editing, he specialized in directing and acting. From music videos through to feature films (Zombie Film, De Bommeleeër, Date-Lech), he completed his career path with documentaries. (RWG: After school, D’Preise së rëm zréck – Alamo zu Cliärref)