Search
Video: D’Liewen ass schéin
Cécile and the Rudy Giovannini fan club go on a trip to South Tyrol, where they celebrate the crooner, Italy and life.

Cécile is the president of “Fanclub roude Léiw”, the Luxembourgish fan club of Rudy Giovannini, a charismatic crooner from South Tyrol. Once a year, they go on a bus ride to Rudy’s native village to see their idol in the flesh. “Life is beautiful” explores the world of Cécile Brands and her club in the idyllic South Tyrol, where they forget their daily worries, bask in the glow of Rudy Giovannini and enjoy life. Avanti! 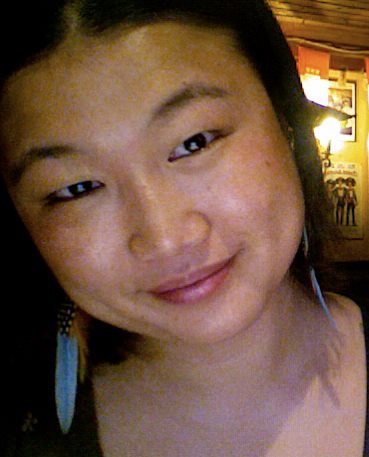 After studying languages in Cologne, Kim Schneider found her way into the Luxembourgish film and TV universe in 2011. She co-developped and co-wrote five episodes of the sitcom “Comeback”, financed by the Luxembourg Film Fund and by RTL. Since then, Kim has worked in various departments on film shoots, and she has written a short film. "Life is beautiful” is her third documentary for the series routwäissgro.