Despite his young age of barely 16, Lukas already knows exactly what he wants to study later on: literature and cinema. His friends from the Waldorf school take part in the films he makes after school. They generally spend a great deal of their spare time together. They have fun and discuss politics. Like his sister, Lukas has two homes because their parents have split up. They love going back and forth between their parents. Each parent has their way of life, but they have stayed a family for the children’s sake. Together, they evaluate what is the best way forward after school. 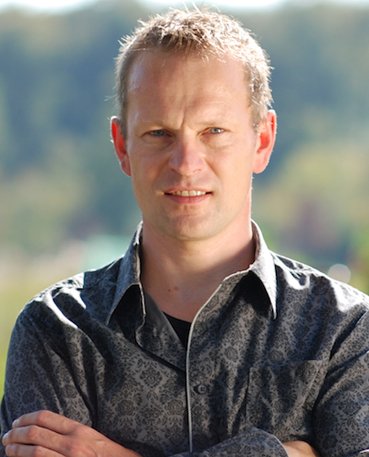 Michel Tereba has been working in Luxembourgish cinema since 1999. After stints in all aspects of filmmaking, like sound recording, camera and editing, he has specialised in directing and acting. Going from video clips to fiction films (Zombie Film, De Bommeleeër, Date-Lech), he is now concentrating on documentaries (D’Preise së rëm zréck – Alamo zu Cliärref).