At 15 years old, Vincent Thill is one of the biggest talents in Luxembourgish football. During the week, he’s at the FC Metz’s training centre and he goes to school in France. He sees very little of his family but he knows this can’t be helped if he wants to achieve his goal: to become a professional footballer abroad. He and his family work hard every day to turn this dream into a reality. A strong Team shows Vincent in his daily life as a young athlete who is taking his first steps towards becoming a professional footballer on an international level. 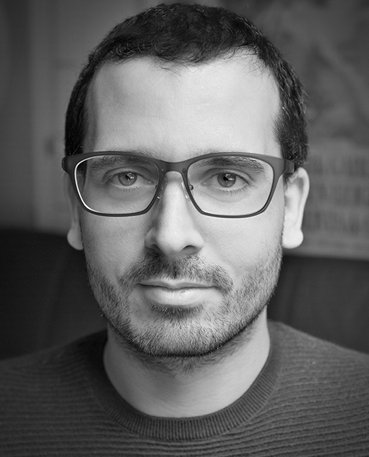 Eric Lamhène (born in 1983) graduated from the London Film School in 2010. Since then, he has directed four short films in Luxembourgish: Lauschter (2010), Flou (2012), GëffEens (2013) and Serena (2014). Eric worked as a screenwriter on Comeback, the RTL sitcom, four episodes of which he also directed. He also co-wrote the feature film Mammejong with its director, Jacques Molitor. The series routwäissgro is his first foray into documentary filmmaking.