27 year-old Vince, a student in plastic arts, thrives in Berlin, far away from the narrow-mindedness of Luxembourg. His past drags him back to his native country, to his family, who have by now got used to his new name. Because, two years ago, Vince was still called Anna… 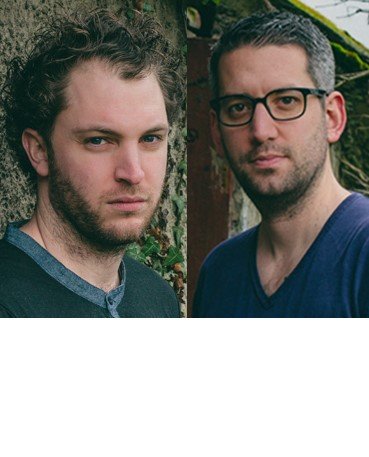 Thierry Besseling and Loïc Tanson have been working together for seven years. In 2010 they directed their first short film in Luxembourg: Laaf. Three years later, they shot Le Faux Départ in Burkina Faso. Eldorado, which they co-directed with Rui Abreu and which tells the story of four Lusophone immigrants whose hopes and disillusions collide over a period of three years, has been advertised in cinemas throughout the country since the 16th March. The film was selected for the documentary competition of the Luxembourg City Film Festival 2016. In 2016, they will be shooting their third short film, entitled Sur Le Fil.