Search
Video: “In the name of the Father”
Directed by: Rui Eduardo Abreu

17 year-old Shirley is a solitary adolescent who lives alone with her mother in a small two-bedroom apartment. Having lived in Luxembourg for two years, she’s trying to find a meaning to her life and thinks to have found it within the evangelical church run by Pastor Roger, a charismatic personality surrounded by a deeply religious Brazilian community. Between a mother who’s mostly absent and a father whom she barely knows, Shirley passionately lives according to the teachings of the Bible and the Pastor’s advice. She tries to find within god the love that she misses in her life. But her faith is tested by her adolescent instincts, boys flirting with her, and by her mother’s distrust towards the church. 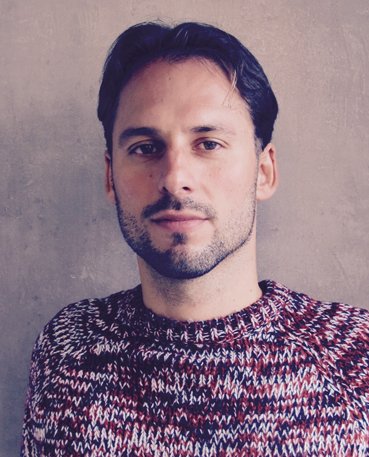 Rui Eduardo Abreu was born in 1981 in Portugal and studied visual anthropology in Paris. In order to combine this first interest with his passion for cinema, he completed a Master’s degree in creative documentary filmmaking at the Lussas documentary school. He worked for several years in Paris, creating videos for theatre companies and teaching visual image courses. Together with Thierry Besseling and Loïc Tanson, he directed the feature-length documentary Eldorado, which tells the story of four Lusophone immigrants whose hopes and disillusions collide over a period of three years in the promising land of plenty that is Luxembourg.