Search
Video: “Where does it hurt?”
Directed by: Govinda Van Maele

Carine works as a nurse at the hospital in Ettelbruck. For one day and one night we follow her through the corridors of the Accident and Emergency Service, that part of the hospital that never sleeps.

Where does it hurt? Gives us an unusual insight into Luxembourgers’ lives, through their more or less severe injuries, their accidents and age-related diseases. 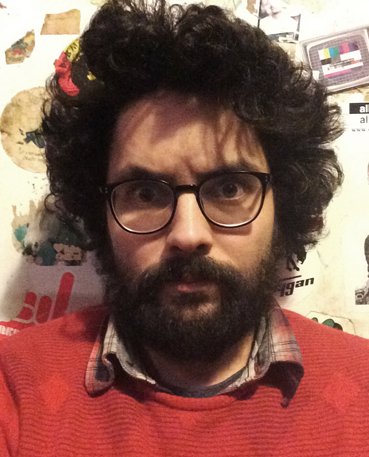 Born in Luxembourg in 1983, Govinda Van Maele has been working in Luxembourgish film since 2003. After being Pol Cruchten’s assistant for some years, he directed several short films. Among them is Een Dag am Fräien which was awarded at the ‘Lëtzebuerger Filmpräis’ in 2012, as well as the documentary We might as well fail. As a producer for LES FILMS FAUVES since 2014, he has been helping other directors to get their films developed.