26-year-old Joe Biver has more responsibilities than most young people his age. He enjoys neither weekends nor holidays. As head of the family business, he has to make sure that his farm runs smoothly. On top of his jobs as manager, mechanic, accountant and vet, he has to cope with an extremely dry summer. Despite the pressure, Joe likes his work and sees the funny side of things. 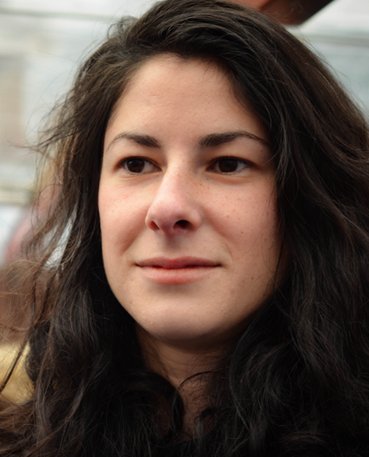 Ayshea Halliwell grew up in Dahlheim near the river Moselle. Of Turkish and British origins, she decides to study film making in England. In London, she directs the first video clip for the band “Years and Years”, as well as two seasons of the RTL series Anne’s Kitchen.