Search
Video: “The Dream to be Queen”
Directed by: Kim Schneider

18 year-old Roxann has always been dreaming of being Wine Queen. After four years as a Wine Princes, this dream is finally coming true. In September, she will be crowned at the 66th Wine Festival in Grevenmacher. The preparations are in full swing: a new crown is being made, a new dress is purchased, the dance and the crowning are being practised… all so the much awaited evening can finally start. Cheers! 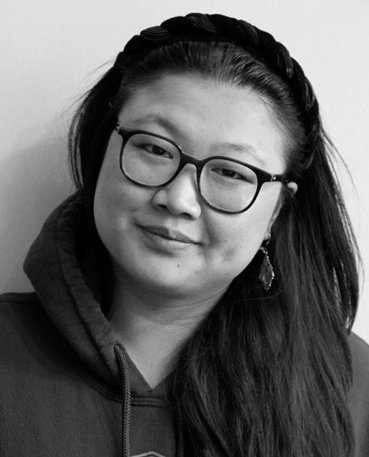 After completing a language degree in Cologne, Kim Schneider made her way into Luxembourgish cinema in 2011. She co-developed and wrote five episodes of the series Comeback, which was financed by the ‘Fonds National de Soutien à la Production Audiovisuelle’ and by RTL. Since then, she has been working on various film sets in different departments. She has also written a short film. The Dream to be Queen is her second episode for the series “routwäissgro”.