The Village Church paints the portrait of a village priest who moves the debate about the separation of Church and State away from the political arena and into the parish pub. Over a glass of beer, tradition and faith come up against modernity and scepticism. “Are we what we used to be?” the priest asks during mass. What is the future of the Catholic Church? The priest, who no longer has all the answers, doesn’t just ask these questions but he lives them with his parishioners. 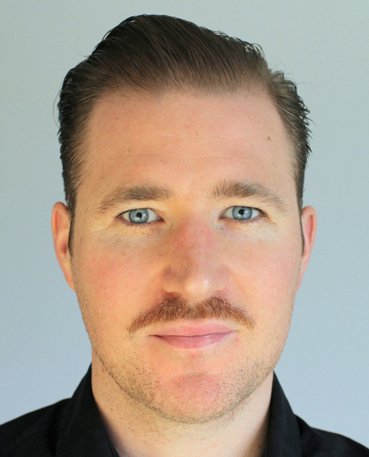 Jean-Louis Schuller is a director and cinematographer born in Luxembourg. He completed a BA in Cinematography at the IAD in Brussels before moving to London, where he graduated from the MA course in Cinematography at the National Film and Television School (NFTS) in 2008. His documentary “High/Low” was awarded “Best Documentary” at the 2012 Luxembourg Film Prize whereas “Chungking Dream” was featured in the Clermont-Ferrand film festival and acquired by the MUDAM Collection.