Search
Video: “In a different country”
Directed by: Eric Lamhène

Luxembourg life in all its various facets. Directed by: Eric Lamhène

routwäissgro: Episode 13 - In a different country

Suhail is Syrian and he and his family have been living in Luxembourg for one year now. His kids go to school, and so do he and his wife. They are trying to adapt to their new lives, but it’s not easy. Not only do they speak a completely different language, but they also have a different culture, a different religion, different habits.

In a different Country accompanies Suhail and his family through their lives in Luxembourg – lives that lie between the hope of a better future and a past marked by traumas which they have left behind now, but which their relatives and fellow countrymen are still enduring. 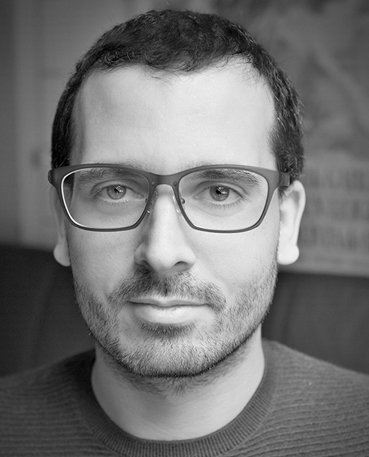 Eric worked as a screenwriter on Comeback, the RTL sitcom, four episodes of which he also directed. He also co-wrote the feature film Mammejong with its director, Jacques Molitor.

The series routwäissgro is his first foray into documentary filmmaking.